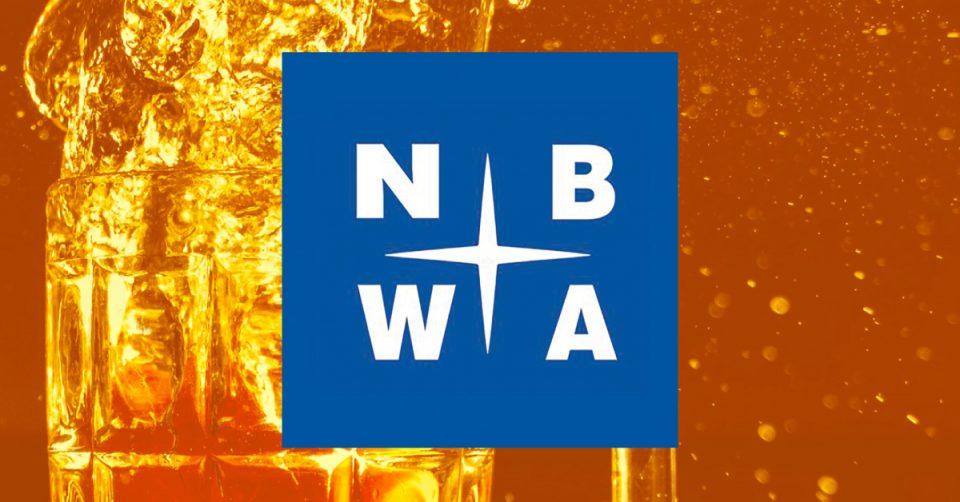 ALEXANDRIA, Va. – The National Beer Wholesalers Association (NBWA) announced during National Slavery and Human Trafficking Prevention Month that the Distributors Against Human Trafficking initiative has trained 6,000 beer distribution employees to safely spot and report the signs of human trafficking. NBWA is well on its way to reaching its goal of training 10,000 employees by the end of 2021.

“When we began the Distributors Against Human Trafficking initiative in July 2020, distributors were eager to get involved,” said Craig Purser, NBWA president and CEO. “These local business leaders instantly recognized the fight against human trafficking as one where they could play a valuable role.”

Beer distributors are uniquely positioned to aid state and federal law enforcement agencies in spotting signs of human trafficking due to their unique access to locations often unseen by the public as they visit around 600,000 licensed retail locations across the country.

“Beer distributors play an important role in communities across the country and in this critical fight. They step up when we need them and now they have joined us as extra eyes and ears on the ground to help identify signs of human trafficking,” said Sean Reyes, Utah Attorney General.

While human trafficking may seem like a crime that only occurs in big cities and faraway countries, many are surprised to learn that human trafficking continues to be a major issue in neighborhoods throughout the United States with hundreds of thousands of victims being identified nationwide.

“We know that human trafficking happens in every community across the country,” said Maura Healey, Massachusetts Attorney General. “When more of us are aware of the signs of human trafficking, traffickers have fewer places to hide. This partnership with beer distributors will help us eliminate exploitation while protecting victims and survivors.”

“As the fourth generation in my family’s business, I know that beer distributors are passionate about the people in our local communities,” said Caylin Wiebe with Del Papa Distributing Company, Inc., in Texas. “Our company alone has educated our nearly 350 employees. Together with beer distributors from all over the country, we are confident we are going to save lives.”For more information on the Distributors Against Human Trafficking initiative, please visit www.nbwa.org/HumanTraffickingAwareness.

About The National Beer Wholesalers Association

The National Beer Wholesalers Association (NBWA) represents America’s 3,000 independent beer distributors who service every state, congressional district and media market across the country. Licensed at the federal and state levels, beer distributors get bottles, cans, cases and kegs from a brewer or importer to stores, restaurants and other licensed retail accounts through a transparent and accountable regulatory system. Distributors build brands of all sizes – from familiar domestic beers to new startup labels and imports from around the world – and generate enormous consumer choice while supporting more than 140,000 quality jobs in their home communities. Beer distributors work locally to keep communities safe by sponsoring programs to promote responsible consumption, combat drunk driving and reduce underage drinking.

Size & Trends Shows a Rapid Growth by 2027 – The Sentinel Newspaper