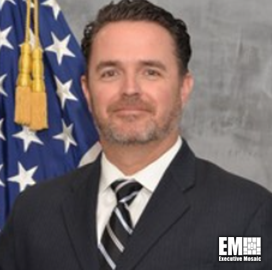 The U.S. Navy and the U.S. Marine Corps will implement a centralized approach to buying cloud services under a new policy signed in December 2020 to gain more visibility into their commercial cloud spending, Federal News Network reported Thursday.

The Department of the Navy will move cloud purchases via the Naval Digital Marketplace, an electronic provisioning service run by the program executive office for digital and enterprise service, beginning in March. PEO Digital will oversee DON’s cloud contracts and decouple such purchases from larger contracts.

“One of the great lessons that we’ve learned was that when cloud was wrapped up within [other contracts], it created risk to the Department of Navy in understanding where our data was and how security was being implemented,” said Travis Methvin, project manager for the Naval Commercial Cloud Services office.

“It also reduces the amount of time and effort it takes an organization to let their own contract if we can focus on enterprise availability of those things. We’re also looking at how we support our partnership with the cloud offices within DoD and their and their desire to get to an enterprise environment.”

“Over the next four-to-six months, you’re going to start to see the ability to use API-driven self-service deployments for things like infrastructure-as-code for our agreements with Azure, you’ll start to see software-as-a-service with our partnership with ServiceNow, and we’ll be looking at other opportunities for industry partnerships that allow mission owners to start to work a little bit more efficiently,” Methvin said. “What used to take nine to 12 months for individual applications, we’re really trying to reduce the barrier and get it into a week’s time.”