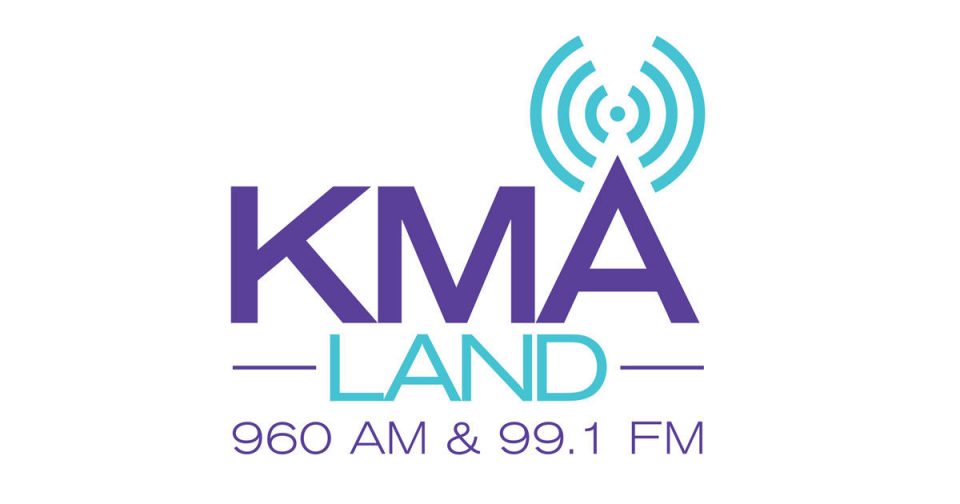 NAMPA — Lactalis American Group is spending $1.7 million on an expansion that will bring 75 new jobs to the company’s cheese factory in Nampa.

“We continue to see an increased demand for the simple, tasty, Italian-style cheeses we produce locally in Nampa, and therefore are scaling to produce a new volume of fresh mozzarella for customers, including a nationally based restaurant chain and a large grocery retailer,” Sarah McDonough, the company’s community and industry relations manager, said in an email. The company declined to name the restaurant and grocery retailer.

The American division of the family-owned French company has operated the factory at the corner of Star Road and East Franklin Road since 1999. It employs about 700 workers.

The factory opened in 1973 as Swiss Village Cheese Co. Simplot Dairy Products acquired the company in 1994. A retail store and cafe closed after Lactalis bought the operation, which then employed about 300 workers.

The company added a whey dryer plant in 2011 and a mozzarella plant that produces cheese under the Galbani brand in 2013.

“Lactalis American Group has been a strong economic partner in our area for more than two decades,” Beth Ineck, economic development director for the city of Nampa, said in a news release. “We’ve been pleased to see them make the decision to continue investing in their Idaho facility.”

Ninety percent of the company’s milk comes from Treasure Valley farms. The rest comes from the Magic Valley.

The latest expansion was planned for this past spring but was delayed because of the coronavirus pandemic, McDonough said.

Work is now underway. McDonough declined to say when the new production line is scheduled to be completed.

The plant is kitty-corner from the Amazon distribution center under construction. That property has been annexed into the city of Nampa. The Lactalis plant remains in unincorporated Canyon County.