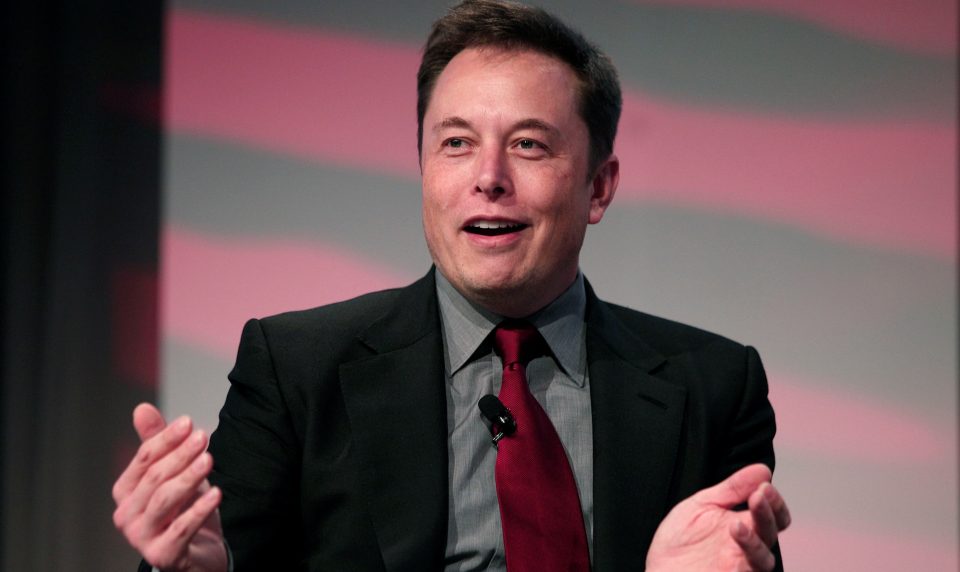 Here’s how Elon Musk needs to answer the question about if and when he will reopen the Tesla plant in South Buffalo: Yes. And as soon as it’s safe.

Musk, who notoriously defied orders to close an automobile plant in California, is being disturbingly silent about his plans for the RiverBend plant built by state taxpayers to create a cutting-edge solar-panel manufacturing operation.

The solar plant had previously taken Tesla’s back seat amid Musk’s legitimate concerns about stabilizing the engines of his car operation. It wasn’t good news for Western New York, but it was a defensible response to legitimate business concerns. With those issues under control, expectations were that the South Buffalo plant would soon begin ramping up its solar operations.

Tesla made that commitment only three months ago, just after Panasonic announced that it would end its joint operations at the South Buffalo Plant.

“This news does not change Tesla’s commitment to growing and investing in Buffalo, nor does it impact the number of jobs at Tesla,” said Joe Mendelson, senior counsel of business and policy development for Tesla Inc. “Indeed, we continue to expand production at Gigafactory New York and are ramping up to manufacture 1,000 solar roofs per week.”

Then the pandemic hit. As an “essential” business, work continued at the plant on battery components and electric vehicle charging stations for Tesla’s automotive operation, but there has been no word on the essential-to-Western-New York solar division.

With phase one of the state’s reopening program underway, Tesla can begin a careful process of restarting manufacturing at the plant. Company leaders need to adhere to several protocols – on social distancing, sanitary issues and more – but they are able to get back at it. With that, it needs to publicly recommit to its solar business and agree with the state on new hiring deadlines.

Solar panel manufacturing remains an important new industry, both for the Western New York economy and for the reduction of global greenhouse gas emissions. New York’s taxpayers have presented Musk with a gift that will allow him to profit handsomely as his product and the market develop. In return, he needs to do right by those taxpayers and this region, and make his commitment clear and unmistakable.

What’s your opinion? Send it to us at lettertoeditor@buffnews.com. Letters should be a maximum of 300 words and must convey an opinion. The column does not print poetry, announcements of community events or thank you letters. A writer or household may appear only once every 30 days. All letters are subject to fact-checking and editing.

Covering curiosity, one metal fabricator at a time

CMA CGM to Launch Round The Africa Service ‘RTA’