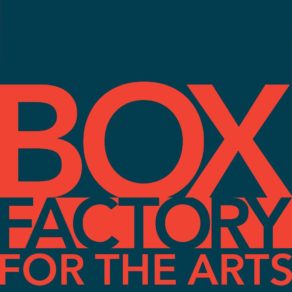 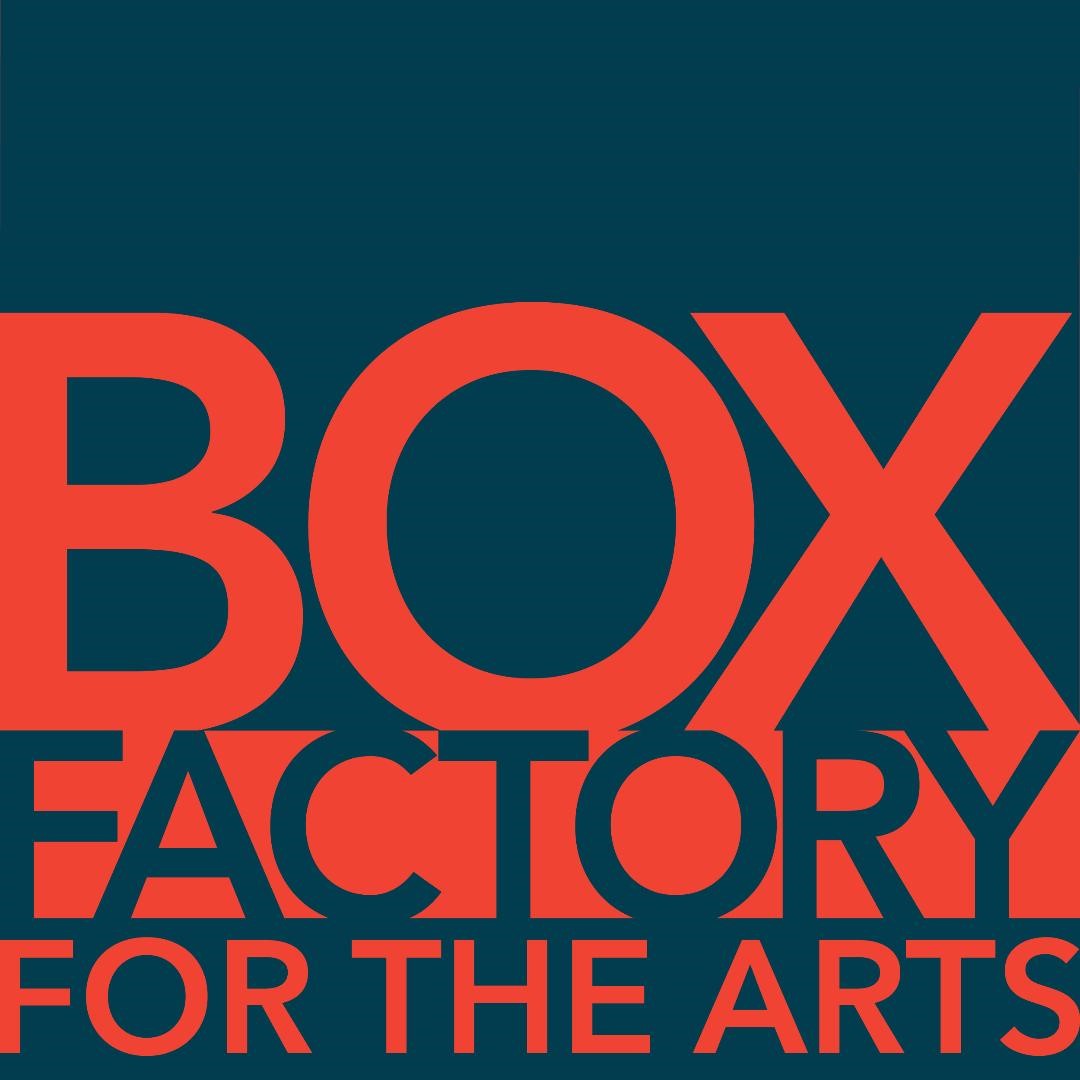 A limited showing of a mural created by local artist Matt Payovich will be at the Box Factory for the Arts, 1101 Broad St. from April 10 through April 24. The mural depicts a kindergarten room of the 1960s and includes visual reminders of the objects that would have been in the classroom. The Box Factory is open to the public on Thursdays from noon to 6 p.m. and Fridays-Sundays from noon to 4 p.m.

Commissioned by Bob and Joan Judd the approximately 8-foot x 8-foot mural has been painted on plywood panels. When the mural leaves the Box Factory, it will find a permanent home in a hallway at the Jefferson Loft Condominiums. The Judd’s home at Jefferson Lofts is actually in the space once occupied by the classroom. Once installed, it will no longer be available for view by the public.

“Lynn Andreen Bowen was the kindergarten teacher for several years during the 60’s,” said Joan. “When we moved into Jefferson Lofts, she gave us photos which have been very valuable resources for Matt. Lynn and Dennis Bowen shared many memories and a few objects that as a teacher Lynn would have used every day.”

In the creative process, Matt sought other historically accurate objects for reference as he painted them into the scene.  Noah and Ellison, the son and daughter of Box Factory office coordinator Amy Kuchan, were the models for the two kindergarten students portrayed.

The Judd’s own daughters attended kindergarten at Jefferson as did so many other St. Joseph residents. Matt remembers playing basketball at the school and has a love of St. Joseph history so “he was the perfect fit” to paint the mural, said Joan.

For more on this and other Box Factory events, visit the website at boxfactoryforthearts.org or be a Friend on Facebook.