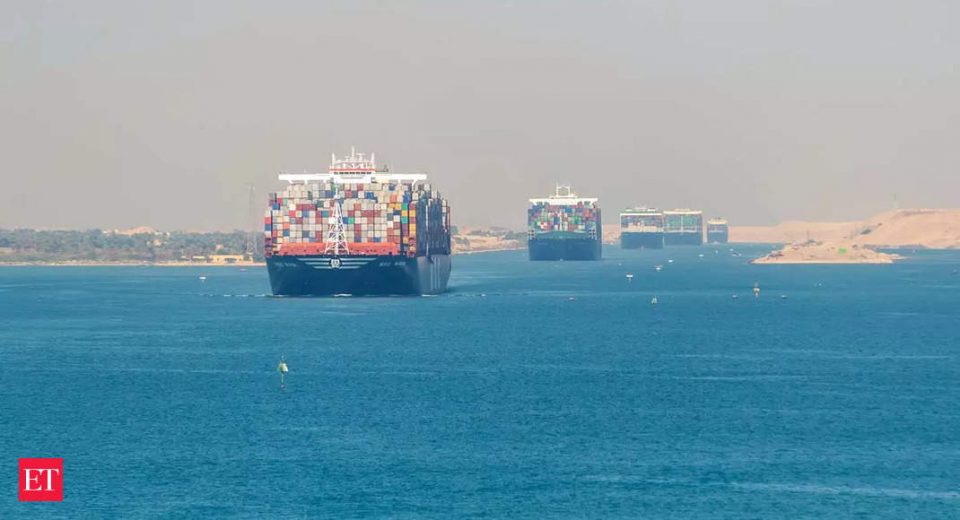 Two Indian seafarers stranded without passports on a cargo ship in Iran‘s port city of Bushehr since 2019, have been released after the Indian Embassy in Tehran issued travel documents, the Maritime Union of India (MUI) said Friday. The claim made by the MUI could not be independently verified.

“The Indian Embassy in Tehran issued travel documents to both these seafarers and the Maritime Union of India financed their air tickets to Mumbai today (Friday),” the Union said in a statement.

According to the MUI, Indian seafarers, Arham Shaikh and Ashish Sakpal, left Mumbai on a tourist visa for Iran to join a cargo ship in September 2019 stationed at an anchorage at Bandar Abbas Port.

“Their trip was facilitated by an unscrupulous recruitment agency operating in Mumbai. Once these Indian seafarers reached a cargo ship in Iran, the shipowner and his local agent confiscated their passports, unfortunately.

“Thereafter, the shipowner and his local agent claimed to have lost passports of both these Indian seafarers. Their cargo ship by the name ‘Sea Princess’ thus became a floating jail for these seafarers as they could not leave Iran in absence of their passports,” MUI alleged.

The shipowner provided the two Indian seafarers with little food and inadequate drinking water aboard the cargo ship, it alleged, adding that “ultimately, these seafarers lost communication with their family members back home in India in the absence of electric power on their cargo ship”.

“Our family members finally sought help from MUI in 2020,” the statement quoted Shaikh and Sakpal as saying.

“Thakur also met senior officials of the external affairs ministry in New Delhi to solve our problem,” it said.

NZ’s Covid-19 response: a black mark, or a mark of respect?

e-Commerce has Thrown Up New Opportunties for the Logistics Industry

Is there an end in sight to supply chain disruption?