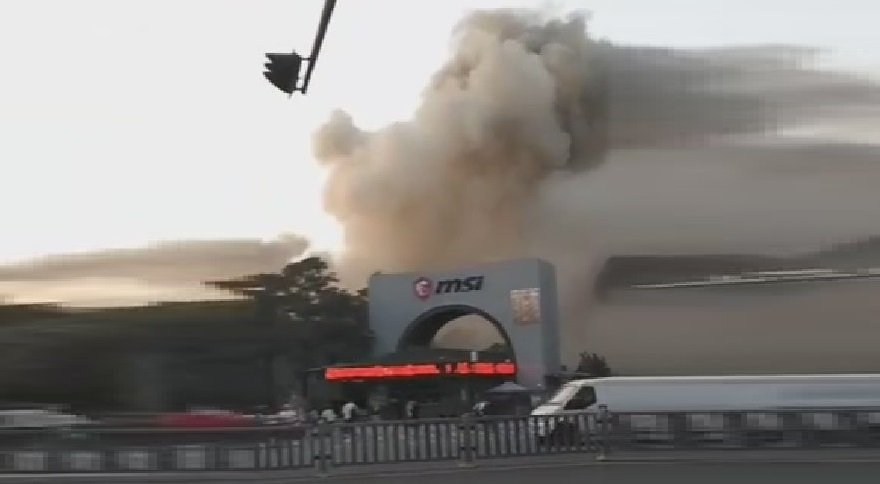 A massive fire has broken out at one of MSI’s gigantic plants in Kunshan, China — with people posting the news to Reddit and Twitter. Check it out:

You can watch a video of the MSI factory fire in China on Reddit here, but it looks pretty serious. This news is just months after MSI CEO Charles Chiang died after falling from a building back in July 2020, and right in the middle of what is most likely MSI’s busiest time ever.

We hope no one has been hurt in the fire, and we don’t know if this will have a negative effect on MSI in 2021 and their production — we will have to wait and see.

Housing crisis: With prices soaring again, the Government must get ahead of the market