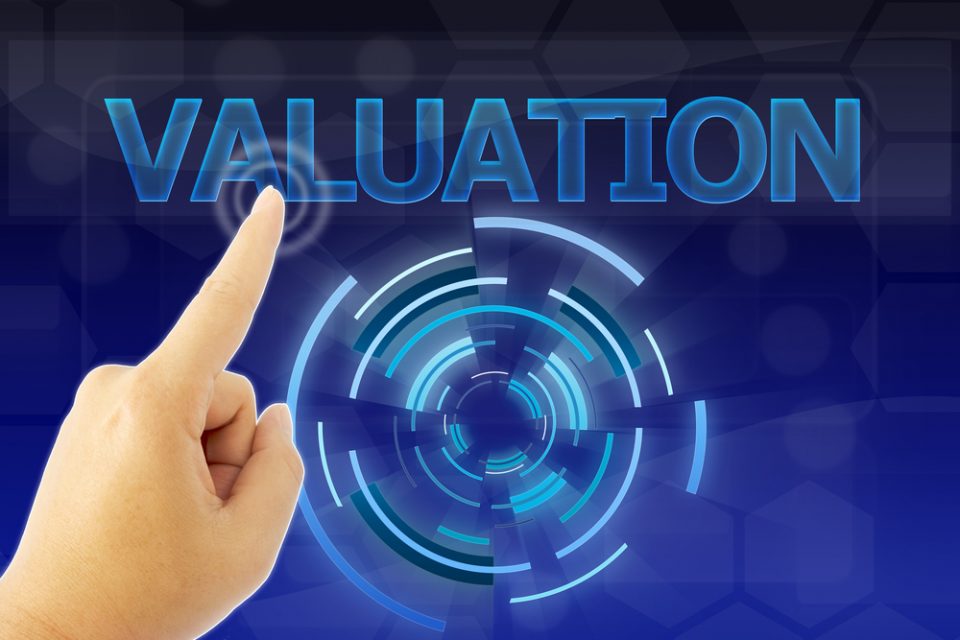 Lenders do not just lend against the stated purchase price or estimated value. For obvious reasons, not least to prevent fraud, they require an independent valuation to ensure that the lending is well secured.

The way in which these valuations are procured has changed greatly over the years and was changed even more in 2020 as a consequence of the pandemic.

In the 1970s when I first started writing for the Mortgage Finance Gazette (then the Building Societies Gazette) the monthly issue included a separate supplement listing all the firms of surveyors and valuers throughout the country undertaking mortgage valuations.

The lenders – overwhelmingly Building Societies in those days – would look up a town listed and ask the local surveying firm there to inspect the property and complete a valuation report.

Many lenders at that time would allow the mortgage applicant or broker to arrange the valuation. Some applicants would be instructing their own Building Survey and would be permitted to arrange for their building surveyor to complete the form.

The forms themselves came in a variety of shapes and sizes, were signed by hand and posted back to the Building Society. Most included a site plan which the surveyor completed and which then had to be checked by the conveyancing lawyer against the title plan.

In the 1980s a period of consolidation began with smaller surveying practices merging and the arrival of the large chains of estate agents with surveying departments.

Many mutual Building Societies became banks, often with their own survey departments. Then at the end of the 1980s we had the first of the big housing market crashes.

The crash between 1988 and 1993 exposed some major flaws in the old way of procuring mortgage valuations. Some valuations were found to be are grossly over-stated.

Some valuation forms were forged. Surveyors instructed by the applicants were found to have travelled widely outside their area of knowledge or field of competence. Lenders incurred significant losses when properties were repossessed.

In response to all this the mainstream mortgage lenders tightened up the valuation process. They appointed a single surveying practice to undertake valuations directly and manage a panel of smaller firms.

No longer could the mortgage applicant commission the report directly and processes were put in place to ensure that there was a secure line of transmission.

Panel management became an important part of the process and surveying firms that failed to meet service standards would be removed from the panel.

Since then we have seen a succession of housing market booms and slumps and the Royal Institution of Chartered Surveyors (RICS) has instigated a system of valuer registration with annual checks to ensure that all Chartered Surveyors undertaking mortgage valuation work are property accredited and competent.

Mortgage lenders will generally require that all valuations are signed off by a Registered Valuer.

The process originally involved a full internal and external inspection of the property, including the loft, and the completion of a fairly long and detailed report.

However in response to the need for speed and efficiency over the last ten years we have seen a gradual shift towards valuations prepared using Automated Valuation Models (AVMs), external inspections (or “drive-pasts”) and desk-top valuations.

The advent of the Covid 19 pandemic in 2020 resulted in a dramatic increase in the number of valuations undertaken remotely or using an external inspection.

AVMs using an algorithm have improved over the years and seem to be remarkably accurate in my experience for valuing conventional houses or flats in localities where there are lots of sales and plenty of market evidence.

This a purely computer-based system of valuation and no inspection of the property is undertaken. 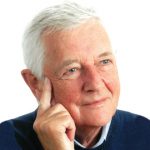 What of the future? It seems likely that remote valuations or valuations using an external inspection will become the norm for most conventional properties.

Only in those cases involving a very high loan to value ratio or where the more unusual properties are concerned will we see a full internal inspection for valuation purposes.

60% of procurement leaders say lack of transparency is a risk, survey finds