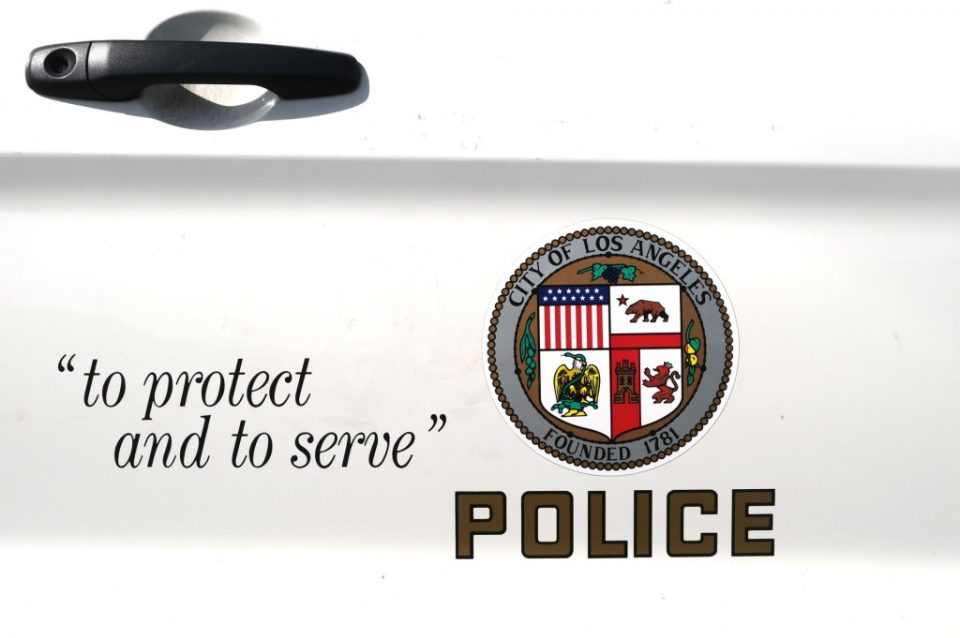 The 526 helmets and 378 vests will be donated to the First-In Fire Foundation, which will be responsible for the shipment and delivery to Ukraine. The department said the items are prepared in pallets and ready for immediate shipping.

“The equipment has no value to the LAPD,” the department’s Chief Michel Moore said in a letter to the commission. The equipment was going to be destroyed after exceeding the manufacturer’s five-year warranty.

Moore added that Mayor Eric Garcetti “is aware of this donation and fully supports the transfer of the equipment to aid the Ukrainian people.”

The commission unanimously passed the motion without a discussion.

Russia has been accused of “apparent war crimes” against Ukrainian civilians by Human Rights Watch, and President Joe Biden on Monday called Russian killings of civilians in Bucha a “war crime.”

Los Angeles has sought ways to aid the beleaguered nation. The City Council on March 25 voted to initiate the process to adopt Kyiv as a Los Angeles sister city, which would allow L.A. to send Kyiv retired goods such as ambulances and fire trucks.

The motion, presented by Councilman Joe Buscaino, acknowledges that it is “literally the last thing on the minds of the leaders of Kyiv” — but it calls for initiating the sister city process now as a sign of support for the Ukrainian capital amid Russia’s invasion.

Padres rumored to be targeting José Ramírez despite payroll issues

Triton International: Income And Growth From The High Seas (NYSE:TRTN)