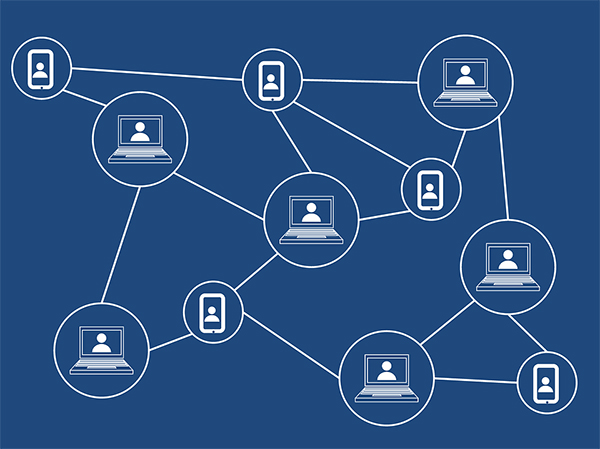 In a recent LTL freight class held online by SMC3, three LTL executive guest panelists responded to a question about freight payment. I was surprised by their answer.

The three major carriers responded that they were still dealing largely with paper invoices and pre-audit/pay firms and post auditors all locked into match-pay processes. Indeed, this is a very expensive process for the carrier to receive payment as well as for payables processing on the part of the shipper.

Let’s see if it could be done better. But first, let’s consider this business case.

LTL freight is estimated to be a $35 billion-per-year market sector, with 25 carriers invoicing 90% of that. Let’s say billing and collections costs are a mere 3% of revenue. For the moment, we’ll ignore uncollected receivables and consider counting administration, collections, and borrowing on receivables.

That means that a billion dollars is spent just trying to get paid for work already done several weeks before the cash comes in. That would mean that these 25 LTL companies spend an average of $36 million each in billing and collections—which is hard to believe.

On the shipper’s side, there’s also administration, check writing costs and third-party service fees. Under administration, there’s the cost of maintaining a TMS with copies of the same rate tables the carrier has on their system in order to support match-pay processes. The two parties to the transaction are both spending money in similar processes—a significant portion of which could be better spent elsewhere.

For several decades, EDI billing has been available, but it merely replaced the paper being passed between parties, and it comes at an expense. If we’re still using paper to settle transactions, the ability to track the shipment and tie that to a proof of delivery and service performance are still separate expensive processes for both the shipper and the carrier. We’re match-paying in accounting departments and doing tracking separately in transportation operations.

It’s clear that we need an auditable, common ledger for the shipper and the carrier with one set of tracking history, costs and service records for all parties to see. A hack-proof digital record of service performed can then trigger an automatic payment. In this case, the agreed upon charges are part of the single, shared record and no match-pay is needed.

Many international shipping firms and all major ocean carriers are working with major consulting firms and IBM to standardize blockchain transactions for logistics globally. The Federal Maritime Commission, a part of the U.S. Department of Transportation, has blessed the sharing of processes between competitors so that this can be achieved quickly.

The government gets the added benefit of being able to see records for Customs tariff collection and security; and, of course, the business case for combining transaction tracking data to trigger financial settlement is easy with large ocean container moves. In fact, ocean carriers can take out tens of dollars per shipment.

But once it’s set up, even small shippers and carriers can use the global system. From the EDI standards to UPC codes to RFID, the big boys built it, and now the smaller firms got to use it. Billions of dollars will drop to the bottom line for carriers and shippers.

My humble advice to all logistics professionals: Pay attention to blockchain.