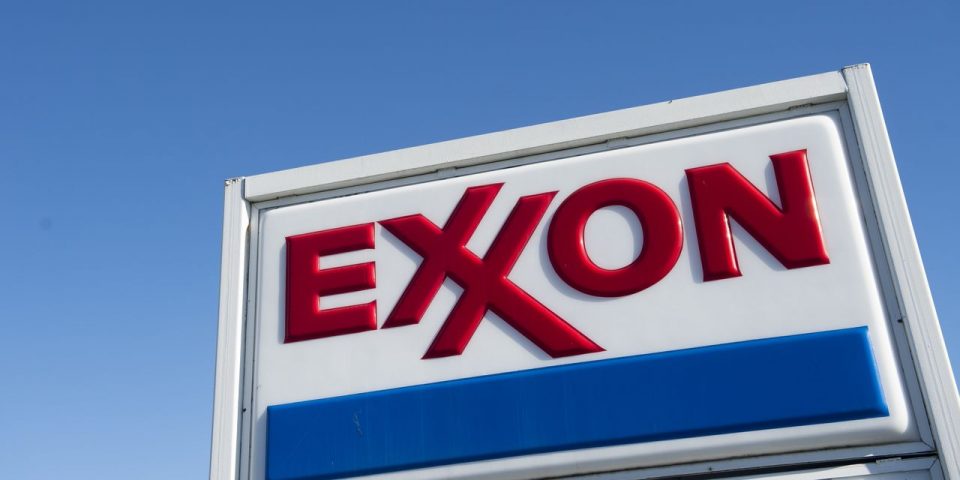 
Exxon Mobil is outspending its cash flow to fund its growth efforts, leading
Moody’s
to downgrade the company’s credit outlook this week.

Moody’s cut its outlook on Exxon Mobil’s (ticker: XOM) rating to Negative from Stable, while reaffirming the company’s Aaa rating. Moody’s still considers Exxon’s debt to be safer than many of its rivals because of the company’s larger oil and gas reserves. But the risks are rising.

Speer forecasts that Exxon will post free cash flow of negative $7 billion this year and negative $9 billion in 2020, assuming that Brent crude remains at about $60. (Brent futures were up 0.2% on Friday morning to $63.83.)

At a time when many oil producers are cutting back on spending to preserve cash and increase dividends and buybacks, Exxon has been spending more heavily. The company is building out projects in countries like Guyana, where it’s exploring for oil and gas offshore.

Exxon said in a statement that “nothing has changed in terms of the company’s financial philosophy or prudent management of its balance sheet.

“The rating continues to be a reflection of the company’s consistent and prudent approach to financial management through a full range of business cycles. Exxon Mobil continues to leverage our competitive advantages, including financial strength, to grow shareholder value.”

Exxon is more likely than peers like
Chevron
(CVX) to grow production in the next few years, and some analysts applaud this strategy. But others worry that the company’s production growth isn’t helping its financial position.

“Exxon Mobil has successfully executed on its plans to expand production levels in the Permian but, as Moody’s and Exxon Mobil officials recently acknowledged, this has not improved its cash position and the longer term is increasingly uncertain,” wrote analysts at the Institute for Energy Economics and Financial Analysis in reaction to Moody’s move.

“Future laws and regulations that could accelerate the pace of energy transition or changes in technology that affect demand for hydrocarbons represent a material and growing risk for the company,” he wrote.