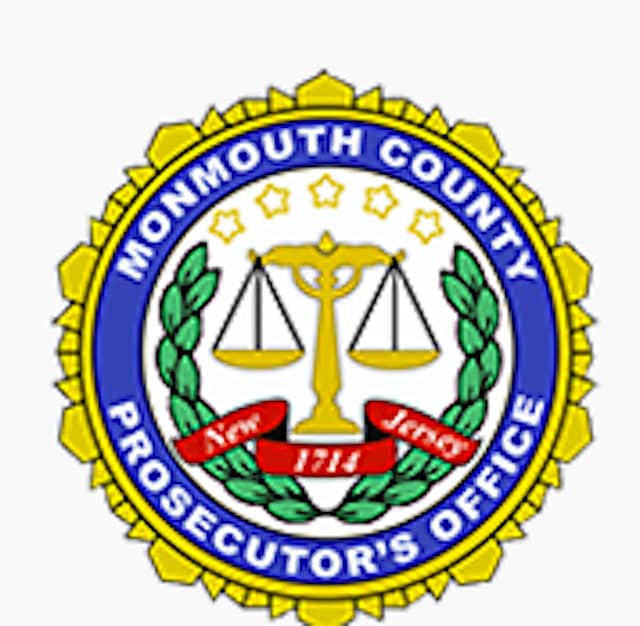 A Middlesex County man with an Englishtown-based accounting firm has been arrested for stealing tax payments from a wholesale distributor, authorities said.

The victims, former New Jersey residents, own a multi-million-dollar wholesale distribution company that specializes in holiday décor. The wholesaler is currently based in Charleston, South Carolina, Gramiccioni said.

Berry was arrested on Tuesday with help from the Englishtown Police Department, Gramiccioni said.

If convicted, Berry faces up to 10 years in state prison, according to the prosecutor.

An investigation found Berry stole about $385,000 for his personal use between March 2017 and July 2019, the prosecutor said.

Berry received funds from the victims’ personal and business banking accounts in order to pay their federal and state quarterly taxes, according to Gramiccioni.

But Berry failed to send tax payments to the proper tax collecting authorities, the prosecutor said.

An attorney for the victims contacted Gramiccioni’s office last December, he said. The case is being handled by Monmouth County Assistant Prosecutor Kristen Anastos.

Supply Chain Cybersecurity: What You Need to Consider