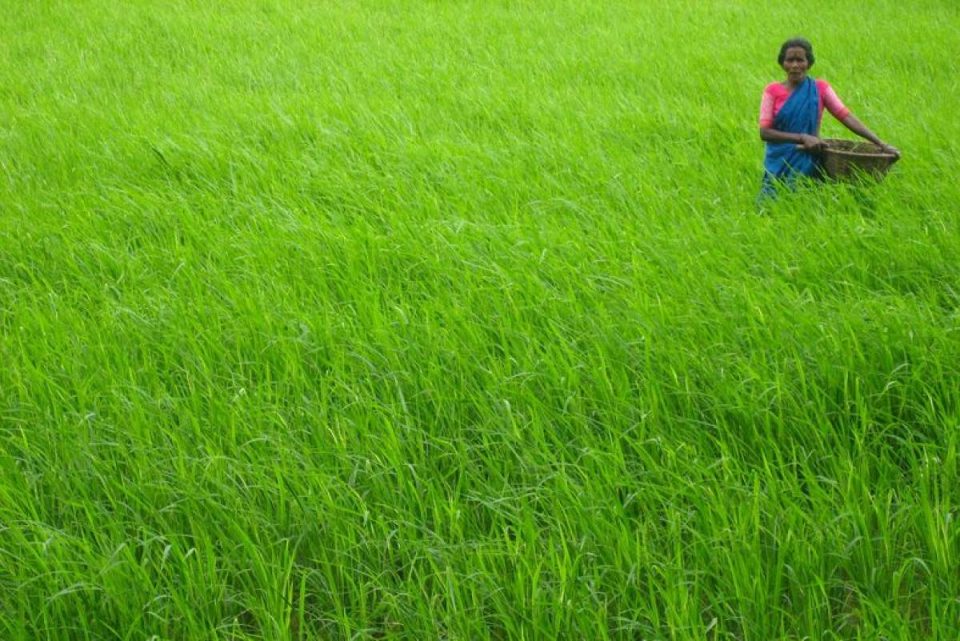 According to a Press Information Bureau (PIB) press release, the value of procurement of paddy from the farmers across the country is 33 per cent higher than the value during the same period a year ago.

In addition, the Centre is procuring pulses such as moong, copra and cotton as part of its price support scheme (PSS). This year, the Centre’s procurement of kharif crop arrivals has been timed well in view of the early harvest.

Procurement of crops such as urad and copra, which is crushed to get coconut oil, is being done despite their prices ruling higher than MSP. These are sometimes used by the States for distribution through the public distribution system.

Usually, the Centre goes in for the PSS when prices of crops crash below MSP to prevent distress sale by farmers and also buoy their prices. This has often happened in the case of pulses, oilseeds such as copra and groundnut, maize (corn) and cotton.

The PIB release said that procurement of paddy has gained momentum with purchases starting even in States such as Kerala. So far, the Centre has procured 2.04 million tonnes (mt) of paddy benefitting 1.7 lakh farmers.

The value of the procurement at the minimum support price (MSP) for paddy at Rs 1,868 per quintal (100 kg) is Rs 3,847.05 crore. This higher procurement is significant in view of the fact that paddy has been cultivated on a higher than normal 40.7 million hectares.

The Centre has also procured, through its nominated agencies, about 376 tonnes of moong (green gram) valued at Rs 2.71 crore with 269 farmers in Haryana and Tamil Nadu gaining.

Through the Cotton Corporation of India (CCI), the Centre has procured 3,525 bales (of 170 kg each) of cotton from 735 farmers. The procurement is valued at nearly Rs 10 crore.

Cotton procurement has just begun and it could continue until the last arrivals that will be early next year. Union Textiles Secretary Ravi Capoor told media that cotton procurement could be at a value of Rs 35,000 crore at the crop’s MSP of Rs 5,515 a quintal.

The procurement of cotton is against the arrival of some 3.12 lakh bales across the country.

The Modi government has also approved proposals from States such as Tamil Nadu, Karnataka, Maharashtra, Telangana, Gujarat, Haryana, Uttar Pradesh and Andhra Pradesh to procure pulse and oilseeds as part of PSS.

The Centre has sanctioned the procurement of some 1.23 lakh tonnes of copra in Andhra Pradesh, Karnataka, Tamil Nadu and Kerala.

The PIB release said that other States and Union Territories will also be given the approval to procure Kharif crops under PSS. All procurement will be made at the MSP fixed by the Centre for this year.

‘One of the few bright spots’: As construction slows across the country, Idaho breaks the trend | Local News