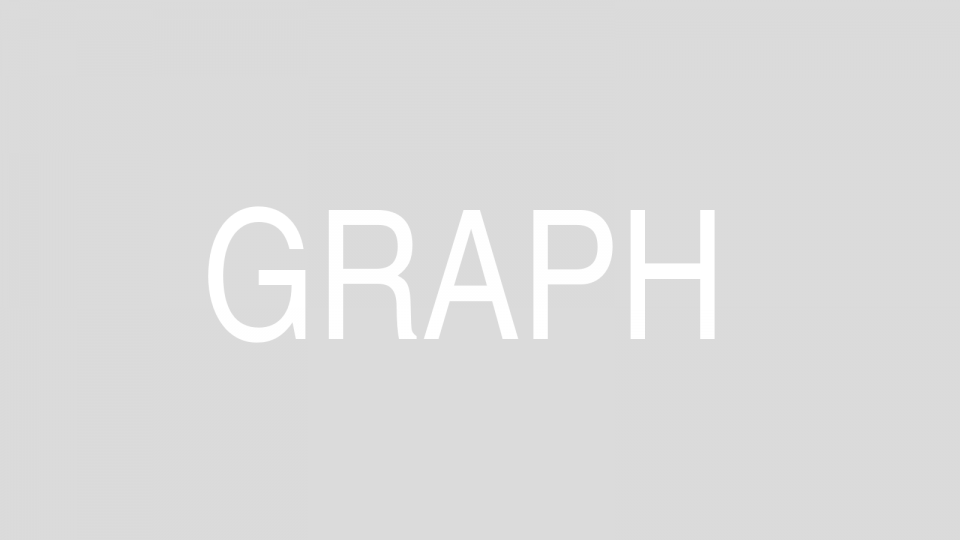 A Congressional hearing that was held on the 22nd of September outlined the modernization plans and the requirement for a budget of $14-16bn over the next 15 years. In addition, one other important issue that was raised, was the reliance of the US from foreign suppliers for the provision of parts and materials. That is something that could potentially put to a risk the supply chain and the overall war effort.

The US ammunition industrial base includes sites that are government-owned and operated either by the government or contracted to the private sector, as well as contractor owned – contractor operated ones. The army, which is responsible for the central management of conventional ammunition, has a total of 16 sites and will reduce them to 14. However, the infrastructure is 58 years old on average, when its maximum should be 50 years. Lacking modern production capabilities leads to two major risks; that of personnel safety and readiness.

Up to now safety has been a major issue due to accidents, including fatal ones. Readiness hasn’t been affected yet, even when it came to surge production, but there are a number of factors that can still affect it. For example, removing workers from dangerous tasks means that they shall be replaced by robotics. Moreover, the supply chain, logistics, productivity across the whole of the industrial base and a series of managerial functions will be on an IoT infrastructure, interconnected through cloud. That creates the need for a strong cybersecurity network to protect it from intrusions. As experience has shown, China, Russia and other non-state actors continuously target US and allied strategic infrastructure endangering it with critical disruptions, which can prove devastating during operations. Therefore, the ammunition industrial basis shall be regarded as a frontline asset and safeguarded with capabilities that would tackle threats at their source.

Finally, all the members of the subcommittee raised the issue of diversification of raw materials and components supply on multiple occasions. COVID-19’s outbreak has shown it can disrupt supply chains and halt production lines due to their overreliance on Chinese imports. That was the result of globalization and the need to reduce production costs. Although it wasn’t revealed how much of the ammunition production requires Chinese materials and parts, the probability of a trade war or military confrontation in Asia could put US military and the whole of the country’s industrial capabilities at risk. These considerations were part of the Trump Administration’s tariffs policy on foreign products, pushing companies to diversify their production. It is expected that once the effects of COVID-19 start to recede and the US government adopts the necessary legal framework, the US ammunition supply chain will be able to look for its materials from indigenous companies or ones from close allies, creating new opportunities in the market.

“Absolutely everybody” on transit should wear a mask: Dr. Bonnie Henry

Welcome, Prime Minister, to your trial by fire

Government in push for more “transparency” in online political content