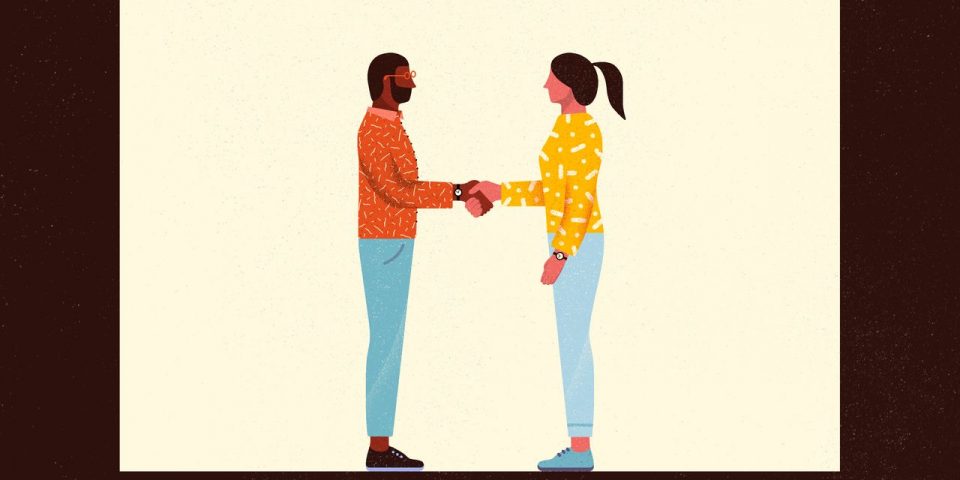 Millennials are often known to buck convention. That seems to be true even when it comes to prenuptial agreements.

In the past, prenups were most common among young adults from wealthy families or couples entering second or third marriages. Today, younger adults of all income levels are drafting them, not only to protect assets accumulated before and during marriage but to address societal realities that weren’t necessarily present or common years ago, such as a desire to keep finances separate, student debt, social-media use, embryo ownership and even pet care.

Experts point to the fact that many millennials are children of divorced parents and have had an intimate look at what can happen financially when a marriage dissolves. At the same time, the stigma or taboo that used to be associated with discussing money before marriage is slowly disappearing.

“You’re effectively negotiating your divorce agreement in advance in a way that’s more egalitarian than before,” says Jacqueline Harounian, a partner with the law firm Wisselman, Harounian & Associates in Great Neck, N.Y.

Some millennial couples who want to maintain a clear separation of their finances during marriage are using prenups as a workaround for state laws that would otherwise treat certain assets as marital property.

Come discover what is locally grown on Sessions Farms in Grand Bay, Alabama