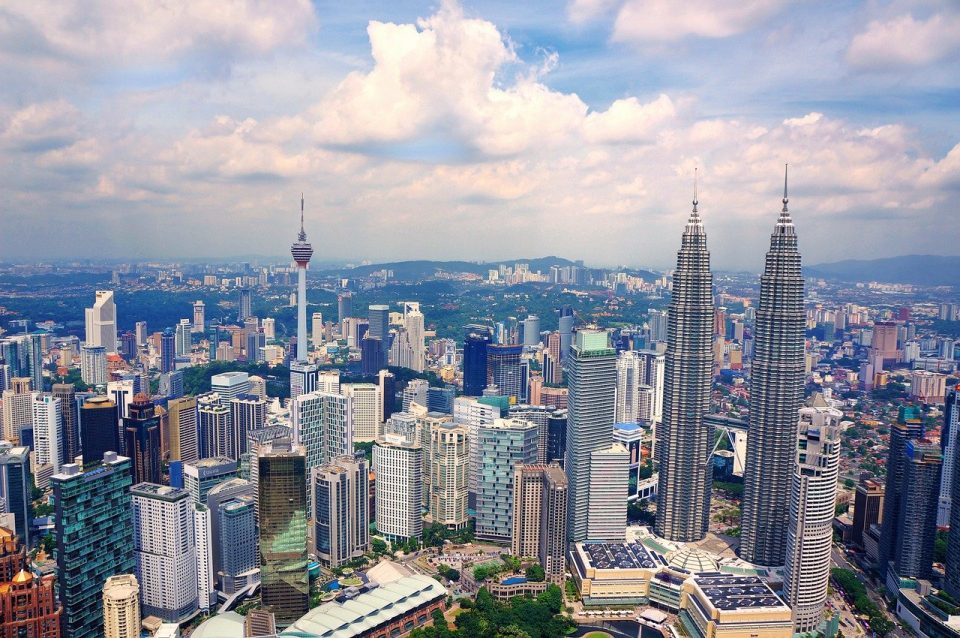 The plaintiffs formerly worked at ATA Industrial, a major electronics manufacturer in Malaysia, predominantly supplying parts for Dyson’s vacuums and air purifiers. The plaintiffs initiated legal action in England. Leigh Day, a British law firm representing the plaintiffs, issued a statement Thursday explaining the plaintiffs’ allegations against Dyson and the course of legal action that it intends to take.

Leigh Day sent a letter before action to Dyson detailing the plaintiffs’ allegations as a step indicating that legal proceedings could be initiated if the company did not compensate the plaintiffs. The case will progress to the UK High Court if the parties do not arrive at a settlement.

The plaintiffs alleged that they paid a recruitment fee to the ATA and were paid less than minimum wage. They also alleged that the ATA retained their passports and failed to maintain some workers’ work visas, making them illegal migrants in the country. The plaintiffs claimed that many workers lived in unsanitary and overcrowded living spaces, and their movements were monitored and restricted. They also argued that they worked overtime covering eighteen-hour shifts, well beyond the permitted twelve-hour shifts, and were also denied annual leave.

The plaintiffs argued in their legal claim that Dyson was “unjustly enriched as a result of the unlawful, exploitative and dangerous conditions at the factory.” Dyson’s spokesperson has stated that the workers were ATA’s employees and not Dyson’s. They also indicated that Dyson would “robustly defend” any proceedings issued against the company.

The plaintiffs contended that Dyson was responsible for the violation of their legal rights due to its awareness of the illegal working conditions in the factory since at least November 2019. Further, Dyson had assumed responsibility for detecting and preventing forced labor and exploitation in its supply chains in several public statements and policies, such as its Dyson Slavery and Human Trafficking Statement 2020.

In its report, the HRW observed that social audits, like those conducted by Dyson, are ineffective in detecting human rights abuses like forced labor. HRW further stated that companies need to do more.

Factory Workers in Burma Are Resisting the Military Coup With Strikes