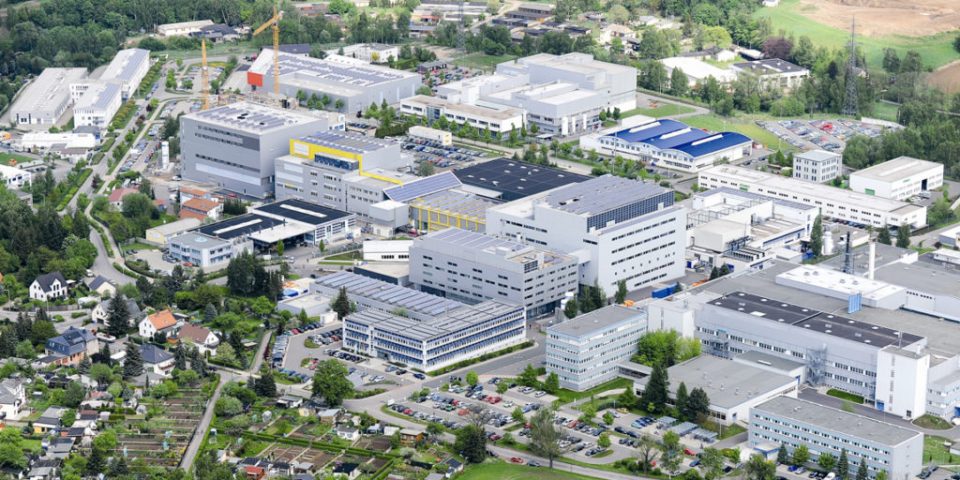 Creditors of SolarWorld Industries have approved the sale of a production facility to Meyer Burger. The Swiss tech group plans to manufacture highly efficient solar modules at the plant. 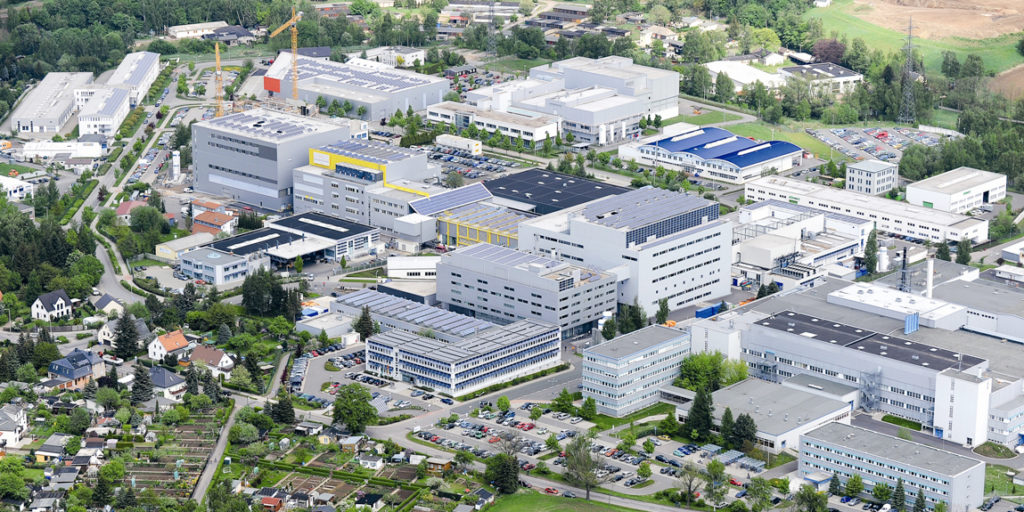 SolarWorld PV module maufacturing facility in Freiberg, in the eastern region of Saxony.

Industrial equipment producer Meyer Burger revealed plans to become an integrated PV module manufacturer in June. Within a month, the Swiss tech group said it would build production facilities for heterojunction solar cells and PV modules in the German towns of Bitterfeld-Wolfen and Freiberg.

In Bitterfeld-Wolfen, the company will rent buildings formerly occupied by solar cell manufacturer Sovello on a long-term, cost-effective basis. And in Freiberg, it has acquired a factory from insolvent PV panel manufacturer SolarWorld Industries, in a deal that has just been approved by creditors.

As reported by insolvency administrator Christoph Niering, the purchase price for the facility in Freiberg is €12 million and includes module production and a logistics center. The four production lines still located there will be converted and integrated into a new production process in the future.

Meyer Burger’s German subsidiary also acquired all intellectual property rights, including brands, patents, and domains. “In Meyer Burger we have found a competent partner who will bring the excellent infrastructure at the Freiberg location back to life,” said Niering.

Meyer Burger plans to produce 400 MW of heterojunction solar cells per year in Bitterfeld-Wolfen. It will make PV modules at the factory in Freiberg, which will also have an initial production capacity of 400 MW per year. Annual output at the Freiberg facility will be expanded to 5 GW by 2026. Both the Bitterfeld-Wolfen and Freiberg plants are scheduled to start operations in the first half of 2021.