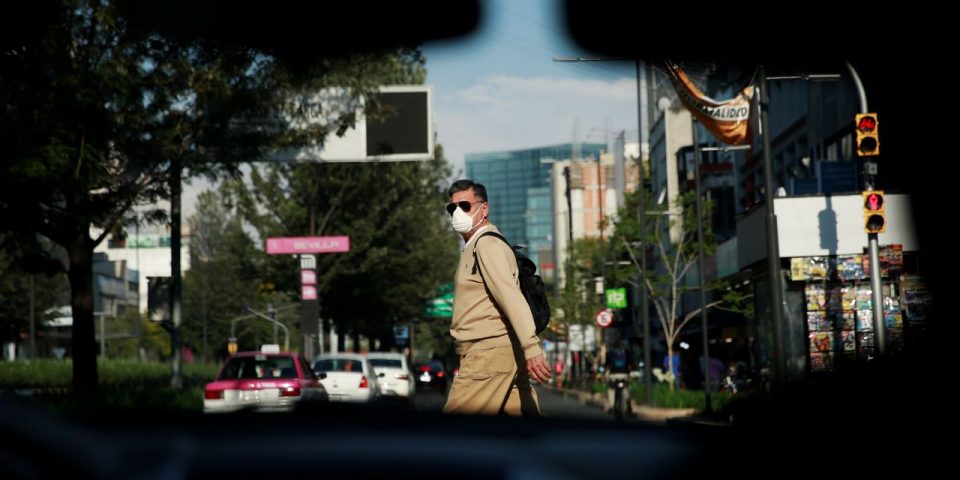 MEXICO CITY—Mexico signed agreements with three companies on Tuesday that are developing vaccines against Covid-19, and it expects to secure doses for more than 100 million people through 2021.

Mexico will buy eventual vaccines for 39 million people from

and 35 million from China’s

It’s also participating in the international vaccine alliance Covax, through which it expects to obtain doses for about 26 million people.

President Andrés Manuel López Obrador said he hopes Mexico can start innoculating people in December “or in the first quarter of next year at the latest.”

Mexico will participate within days in the phase 3 clinical trials being carried out by CanSino, and is in talks to take part in trials with companies from the U.S., Germany, Russia, France and Italy, Foreign Minister Marcelo Ebrard said.

The cost of the eventual vaccines is estimated around $1.7 billion. Finance Minister Arturo Herrera said Mexico has paid $159 million up front, and will increase those prepayments to $321 million by the end of this year.

With a population of 126 million, Mexico is among the countries with the most deaths of people infected with the SARS-CoV-2 virus with close to 84,000 as of Monday, according to health officials.

In a survey of 1,000 Mexicans by polling firm Consulta Mitovsky,  conducted by mobile phone Oct. 9-11, 34% said they would seek to be among the first people to take a vaccine if it was free of charge or inexpensive. Around half said they would prefer others to be the first, and 12% said they wouldn’t take the vaccine.

“Even though Mexico has one of the best track records when it comes to launching universal vaccination campaigns, there are certainly challenges that the government will face in getting the public to accept new vaccines that do not have a long track record of use in humans,” political risk consulting firm Empra said in a recent report.

Empra noted Mexico’s efforts to pursue a range of potential vaccines, “not only to diversify risk from investing solely in one vaccine candidate that may not prove successful, but also because different vaccines have different levels of effectiveness in particular demographic groups.”

Write to Anthony Harrup at anthony.harrup@wsj.com