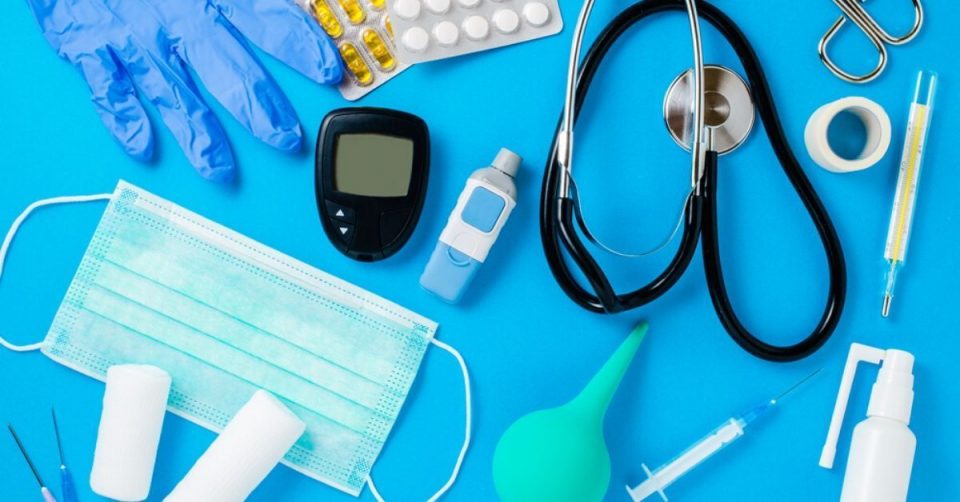 Previously the company raised $5 Mn in Series A

MedikaBazaar is a B2B online marketplace for medical equipment and supplies

The company plans to use this funding to enhance its technological abilities, supply chain infrastructure and expanding its team. In a statement to ET, CEO Vivek Tiwari said Medikabazaar has decided to keep its focus on smaller cities and remote areas and is aiming to secure 10% of the organised market by 2025.

Inc42 has reached out to MedikaBazaar to know more about its plans in terms of expansion, but the company is yet to respond to our queries.

Last year, the Delhi-based healthcare-focused venture capital fund HealthQuad has also led MedikaBazaar’s $5 Mn Series A round. And in 2017, it raised $1 Mn in Pre-Series A from Rebright Partners II Investment Partnership, Sunil Kalra and Arun Venkatachalam, along with some angel investor from Japan in 2017. MedikaBazaar’s other investors, across series, include Elan Corporation, Sasaki Foods, CBCCo. Ltd, Kois Invest, Mitsui Sumitomo Insurance Venture Capital.

Founded in 2015 by Tiwari and Ketan Malkan, Medikabazaar is a B2B online marketplace for medical equipment and supplies, which largely focuses on Tier 2, Tier 3 and beyond. Medikabazaar targets to benefit offline healthcare systems by enabling ease of medical supplies to doctors and hospitals.

The latest round comes at a time when B2B marketplaces are attracting big investments across verticals. The overall B2B market size is expected to grow to around $700 Bn by 2020, according to an April 2016 report by the Confederation of Indian Industry and Deloitte.

Medikabazaar claims to catalogue over 1 Lakh products — medical disposable, dental equipments, pharmaceutical products, hospital software and medical devices, among others — on its website.  The company has 7 fulfillment locations and a direct presence in 20 regions across India.

According to an IBEF report, the Indian healthcare industry is expected to touch $372 Bn by 2020. The major factor that can contribute to this growth includes rising incomes, more health awareness, lifestyle diseases among many others.

Some of the players in healthtech segment includes 1mg, MedPlus, NetMeds, Meddo, PlusPin and  ProPhysio.

This September, Meddo, PlusPin and  ProPhysio had also raised fundings. Meddo raised $3 Mn in Pre-Series A in a round led by SRI Capital. PlusPin raised $733,68 K from Indian Angel Network (IAN) and  ProPhysio raised an undisclosed amount.

Analysis: The supply chain in the time of coronavirus | Industry Trends