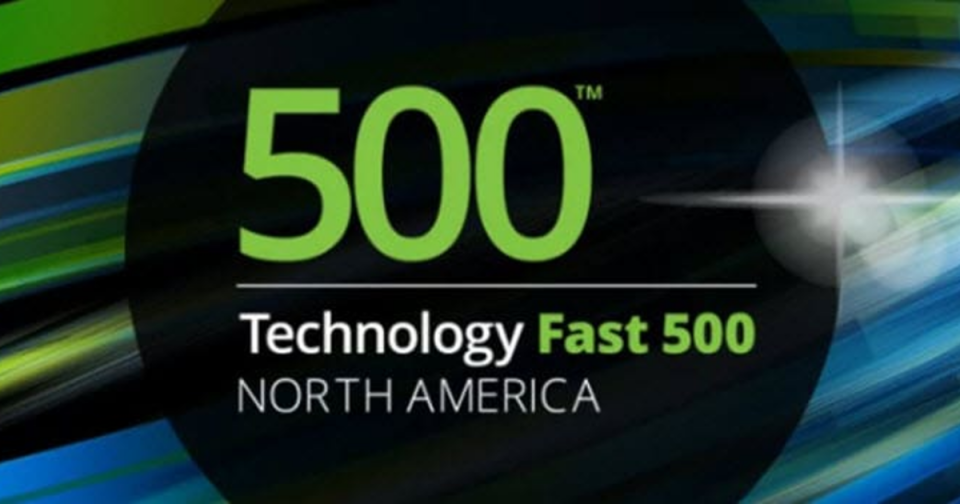 One of six California-based companies ranked in the top 20 this year, medtech firm Axonics, Inc. – which develops and commercialises novel therapies for patients with incontinence – saw growth of 87,037% from 2017 to 2020.

“The strong growth of Axonics is a testament to the mission-driven culture of the company, the dedication of our employees, and our commitment to innovation and developing best-in-class incontinence solutions that improve the lives of patients,” says Raymond W. Cohen, Axonics CEO.

While biotech/pharma companies made up the second most prevalent sector in this year’s rankings, accounting for 14% of the Fast 500 companies and achieving a median growth rate of 642% in 2021, it was the sector of software that dominated – as it has for the last 26 consecutive years.

“The pandemic has underscored the urgent need for tech solutions in a variety of areas across health care, fintech, energy tech, entertainment, to name a few, so reliance on innovators like the winners of the Technology Fast 500 is more important than ever,” says Christie Simons, partner, Deloitte & Touche LLP.

“These companies are not only at the cutting edge, transforming the way we do business, but most importantly, recognise the strategic importance of ongoing innovation, especially in the ever-changing world of technology.”

Representing the majority of the winners for the 26th straight year (73%), beating last year’s record-breaking percentage in the history of the rankings, software companies took seven of the top 10 spots.

In top software spot, at number two, DC retail tech company GetUpside witnessed revenue growth of 60.259% from 2017 to 2020. An app that offers cashback on gas, grocery and restaurant purchases, the company recently upped its game in the gig economy further via a partnership with Uber, following agreements made with Instacart and DoorDash in 2020. The company also grew its employee count around 30% to 250 this year.

At number three, and the second-fastest software startup on the list is Attentive, a personalised text messaging platform that makes it possible for businesses to automatically send engaging text messages to each subscriber. The New York-headquartered company, which reached unicorn status in 2020, recently raised a US$470m investment and has 1,200 global employees.

Austin-headquartered Shipwell, an industry leader in cloud-based shipping and logistics, ranked fourth, having previously featured as a Forbes 2020 Next Billion-Dollar Startup; and Toronto-based Snapcommerce made its Deloitte list debut, crashing in at number five after successfully securing US$107m CAD in growth funding in March.

The startup, which offers a message-driven commerce platform using AI, has recorded three-year revenue growth of 33.6%, indicating its recent expansion beyond travel has generated strong results.

Of the software companies on the list, leading subsectors comprised enterprise infrastructure and productivity (26%), fintech companies (19%), and digital platforms (18%).

Just as software companies dominated, so did those born and raised in Silicon Valley.

While the 500 winners represent more than 37 states and provinces across North America, California’s Silicon Valley continues its reign as the region nurturing the fastest-growing companies, leading the regional representation with 21% of this year’s Fast 500.

It’s little surprise to find that more than 80% of the companies featured were backed by venture capital at some point in their history, with 27 of the top 30 companies receiving venture funding or private equity in their history.

This Is the Worst Time to Buy a Christmas Tree, Experts Say — Best Life