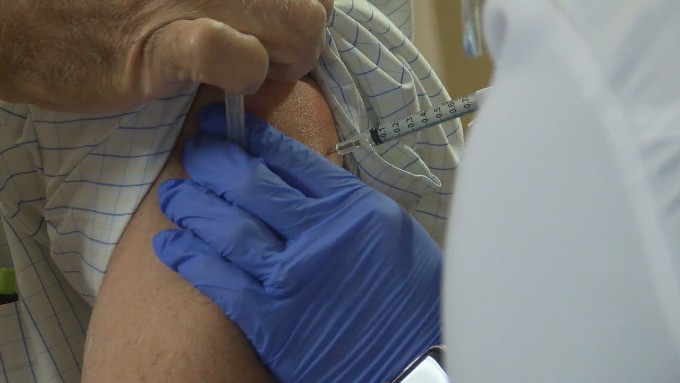 With Alabama planning to move into the next stage of coronavirus vaccine distribution in just over a week, local doctors and researchers say they want to separate the fact from the fiction about the vaccine.

Huntsville Hospital’s Dr. Ali Hassoun is among those making a strong push for vaccination, especially with current conditions.

“The ICU’s full, a lot of patients [are] much sicker … and the vaccine is only the way out of it at the moment, in addition to what we do with the prevention,” Hassoun said.

As cases and hospitalizations continue to climb, Hassoun says it is important that we work to educate people about the vaccine due to misinformation and conspiracy theories about the vaccine and virus going around on social media potentially discouraging people from getting it. He said the more they know, the better.

“We really need to get more, as much as we can, to get people convinced,” he added.

another area of concern with the vaccines is the allergic reactions that have been recorded around the country.

Another thing that’s been a hot topic for discussion with the vaccine is the allergic reactions recorded around the country.

Dr. Neil Lamb of the HudsonAlpha Institute said he reviewed the data released by Pfizer and Moderna and said while the cases were severe, there were only about 30 instances in total.

“If you look at the frequency of that, it’s about 11 per million cases,” he said. “So yes, that’s higher than you see when you talk about the flu vaccine, but when you talk about 11 cases per every million vaccinations, you’re at something like one one-thousandth of a percent of the people that have gotten vaccinated had those severe reactions, so I don’t want to minimize that for the people that have had that, but that is incredibly rare.”

According to CDC data from Friday morning, over 22 million doses have been distributed in the United States.