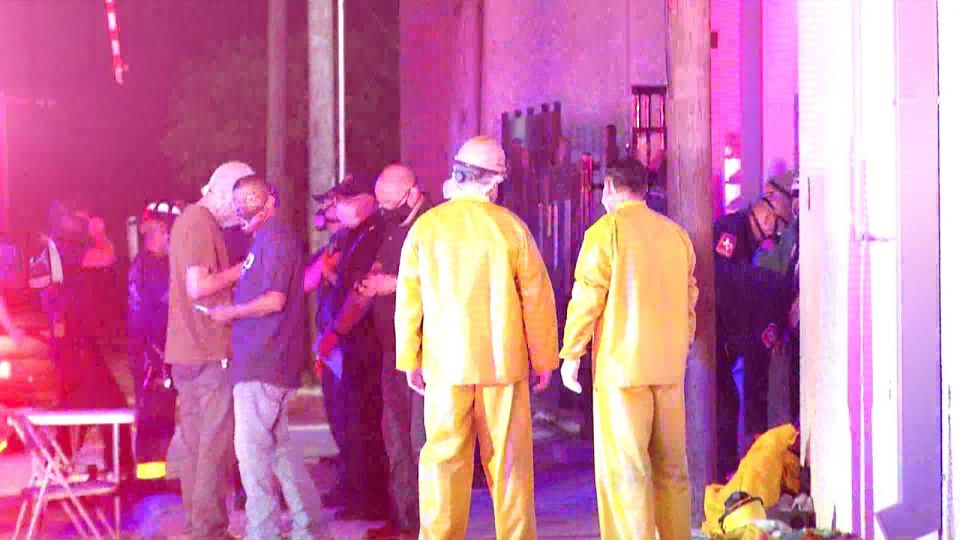 The incident occurred just before midnight at the Kiolbassa Smoked Meats Factory in the 1500 block of South San Marcos Street just west of downtown, not far from South Laredo Street.

Firefighters said when they arrived, the pipe was leaking ammonia from a refrigeration system.

Hazmat crews cleaned up the leak and say there is no danger now to the surrounding neighborhood.

All the employees inside the building were accounted for and not injured.

Fire officials did say that four workers were assessed EMS crews for exposure to the fumes.

Several hours after the pipe leaked, the San Antonio Fire Department was still on scene.

Copyright 2020 by KSAT – All rights reserved.

Supply chain radar: The Global logistics shift – Beam me up (in 3D), Scotty?