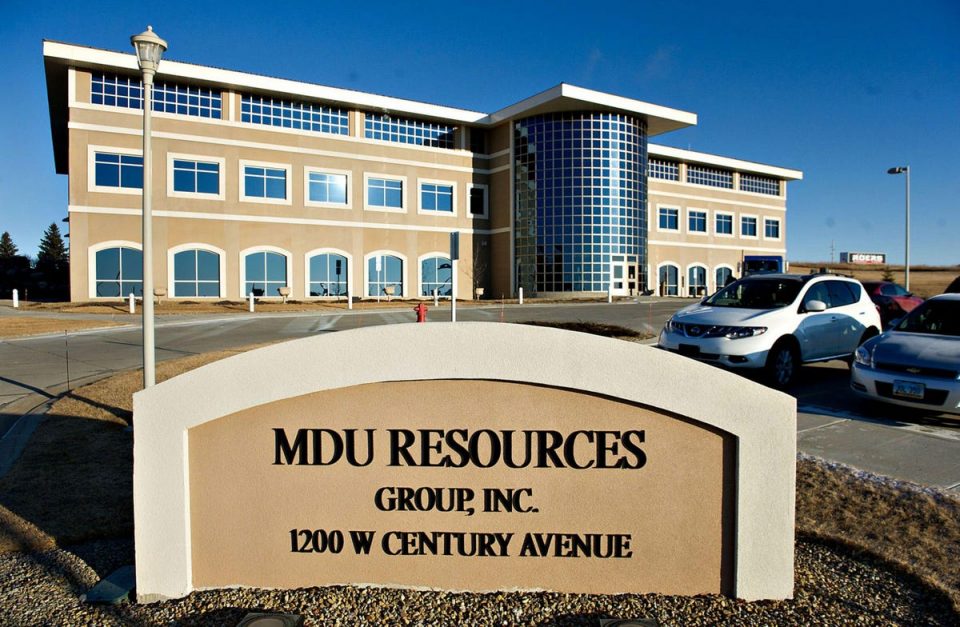 MDU Resources is dedicated to setting up strong capital allocation strategies for each business that align with each entity’s respective long-term goals. Post-separation, MDU Resources intends to maintain a dividend policy consistent with its historic practice. As per management commentary, Knife River’s dividend policy will be decided in the future in a manner consistent with its stated capital allocation strategies. Further details related to capital structure, governance, and other elements of the transaction will be announced later.

Investors reacted positively to the news as the stock price gained 6.3% on announcement day. Subsequently, New-York based activist investor firm Corvex Management, which is known for its investments in utilities companies, acquired an ~5.0% stake in MDU Resources. It also highlighted the move as a positive step and conveyed its plan to consult MDU management about additional strategic alternatives to increase the earning potential of its existing power business.

MDU Resources (Parent) is an umbrella company with diverse group of wholly owned subsidiaries operating under it namely: Montana-Dakota, Cascade, Intermountain, WBI Energy, Centennial Capital, and Knife River. All subsidiaries have inherent value in their businesses and have different strategic goals. The board continuously assesses its business operations and value creation opportunities. Previously in 2016, as part of its strategic review process, it sold off Fidelity Exploration and Production company to exit the oil and natural gas production market. Now, the board believes, Knife River (NewCo) is ready to operate as a standalone public company, deriving multiple synergies for the shareholders and thus resulting in value maximization.

After acquisition of an aggregator company in 1992, over a period, MDU Resource has built Knife River as a leading aggregate-based construction material company. Since then, Knife River has grown through both organic and inorganic routes. Historically, the construction material sector has always been volatile and sensitive towards inflation and supply chain disruptions. Hence to make its business model less risky, Knife River is strategizing to expand its market presence on higher margin material business like rock, sand, gravel, asphalt oil, ready-mix concrete and related products. At present, Knife River has presence in Western, Central and Southern United States, and it also plans to further expand its market footprint across the US. Also, currently it has more than $1.2 billion tons of aggregate reserves, 110 ready-mix plants, 50 asphalt plants and a combined 410,000 tons of liquid asphalt and cement storage. However, the reserves are naturally depletable, hence they continuously seek acquisition opportunities to replace them. Over the last four years, they have acquired 12 companies and increased revenue by 23%. Considering its acquisition fired growth, the business is capital intensive and with separation, its leadership team seeks to establish strong and aligned capital allocation strategies for fueling growth and maximizing shareholder values. Also, as an infrastructure company, Knife River is expected to be benefited from infrastructure development funding suggested under Infrastructure Investment and Jobs Act (IIJA) at federal and local level.

Whereas MDU Resources’ (Stub entity) existing regulated electric and natural gas utilities, natural pipeline and construction services is now expected to contribute around 70% of its Pro forma EBITDA. With separation of riskier asset, stub entity will focus on low risk and relatively stable businesses so that it could explore opportunities for business expansion. Also with two new publicly listed companies, investors will be in better position to value each business appropriately based on their operational and financial characteristics.

MDU reported revenue of $1.7 billion, up 20.9% YOY beating consensus by 22.9%. Segment-wise, Construction services revenue was $685.4 million, recorded a growth of 30.4% YOY on the back of higher workload, Natural gas distribution revenue was $210.6 million reflecting a 36.8% YOY growth, mainly supported by higher retail sales resulting due to colder weather, Construction material and contracting segment up 12.3% YOY to $711.8 million driven by increase in workload as well as higher average material prices. Pipeline and Electric segments reported revenue of $37.6 million and $85.3 million, an YOY increase of 5.6% and 1.8% respectively. Other revenue was marginally increased to $4.4 million from $3.4 million reported year ago.

For FY22E, management has lowered its earnings per share estimates by $0.25 to $1.75-$1.90 and has guided EBITDA range of $875.0 million to $925.0 million, a $25.0 million reduction due to slower start to the year and headwinds from inflation and supply chain challenges. Segment wise, Construction Material revenue guidance is unchanged, while the construction services business is expected to have strong backlog for rest of the year resulted in increase in revenue guidance by $200.0 million with margins slightly lower YOY. Electric and Natural Gas customer growth kept unchanged at 1.0% to 2.0%. Capital expenditure revised to $747.0 million for FY22E in anticipation of it being funded by operating cash flow of between $550 million – $600 million. Capital expenditure expected to be $3.1 billion over the next five years.

Founded in 1917 in North Dakota, Knife River is mainly engaged in processing and selling off construction material such as crushed stones, sand and gravel; production of asphalt mix and supply of ready-mix concrete. It has diverse customer base including, federal, state, and municipal governmental agencies, commercial and residential developers, and private parties. With ~$1.2 billion tons of aggregates reserves and more than 6000 employees, Knife River is ranked as sixth largest aggregator in US.