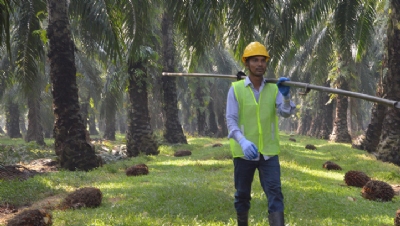 Mars has confirmed it is now operating with a deforestation-free supply chain for palm oil, following a year-long process to streamline the number of mills that it sources from. 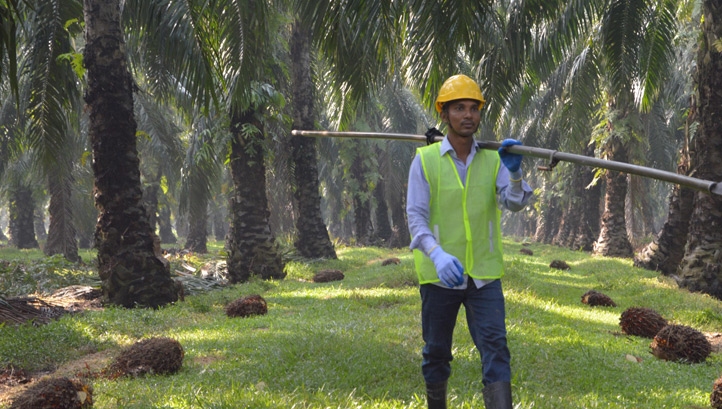 Mars Incorporated’s Palm Positive Plan was set up in September 2019 to reduce the number of palm oil mills it sources from and to award longer-term contracts to suppliers that could showcase strong environmental expectations, including no cases of deforestation.

Mars Incorporated’s chief executive Grant Reid said: “Supply chains – the engines behind global business – are broken. The pandemic has made this even clearer, highlighting the systemic vulnerabilities impacting supply chain communities and health of our planet as well as the urgent need for business to transform buying and supply strategies and practices. Business as usual will not drive the transformational change that’s needed.

“Business can – and must – be powerful change agents for social and environmental change in order to have resilient, reliable supply chains and a more equitable and sustainable world.”

Mars has introduced satellite monitoring and mapping alongside side third-party validation of suppliers through a partnership with Earth Equalizer/Aidenvironment. This has helped the business giant improve traceability of the mills it uses to reward those with environmentally sound practices.

Across its Asia-Pacific sourcing locations, Mars now sources from UniFuji – a partnership between United Plantations and Fuji Oil. UniFuji has reduced its operations from 780 mills down to one singular site. As such, palm oil in the region is grown on one plantation and processed through one mill and refinery.

Palm oil is found in a wide range of foods and some cosmetics and household goods, but its production is often problematic.

The Covid-19 pandemic s caused the first global drop in palm oil demand and production since records began. As such, deforestation associated with palm oil production did drop in the first half of 2020.

However, CDP warned late last year that just one-third of the 22 firms to have signed a joint 2020 commitment to reach zero deforestation in palm trees had deployed comprehensive management practices around forestry and land use. Unilever was praised for its efforts, while the likes of Kraft Heinz and Yum! Brands were named as laggards.

Mars is also taking steps to improve human rights across the palm oil supply chain. The company is working with its global human rights partners Verite and Wilmar to prevent human rights risks. This includes supporting smallholder farmers through the co-created Coalition for Sustainable Livelihoods with Conservation International and other organisations.

The progress builds on Mars’ $1bn Sustainable in a Generation strategy. With a headline target of a 67% reduction in emissions across Mars’ value chain by 2050, the strategy was introduced in 2017 in a bid to “drastically expand” on the company’s previous carbon goals and fix “broken” global supply chains. The plan also includes targets to eliminate water use in excess of “sustainable levels” in its value chain and improve the working lives of one million people that it sources from.

The milestone from Mars comes after consumer goods giants including PepsiCo, Unilever and Nestle were accused of indirectly sourcing palm oil from a mill supplied by a producer which destroyed almost 3,000 hectares of forest in Indonesia in the first half of 2020.

In its latest analysis of palm-oil-driven deforestation, sustainability risk analysis organisation Chain Reaction Research (CRR) tracked the activity of key producers in Indonesia, Malaysia and Papua New Guinea using satellite imagery. It found that just ten palm oil groups were behind more than half of the 19,894 hectares of nature destruction recorded in these regions in the first half of 2020.

The role of additive manufacturing in supply chain resilience