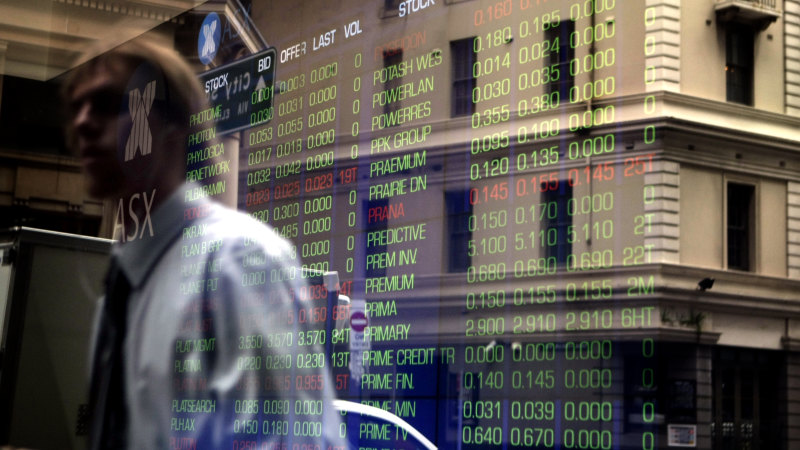 The S&P/ASX 200 closed 56.1 points higher at 6787, a gain of 0.8 per cent, the best one-day performance since Friday 15 November.  Volumes were very high today at 1 billion, but this is likely due to a rebalance of the MSCI Global Index that swapped in and out several companies from its global indices. Passive fund managers must follow these lists and have to buy or sell by the end of today to match the new order. The companies with the highest volumes today were part of the rebalance, such as Qantas and Avita Medical. Full details can be found here.

The consumer discretionary sector was the only was to close lower, down 0.1 per cent, largely due to a 0.6 per cent fall in Wesfarmers and a 0.2 per cent fall in Aristocrat Leisure. Both companies have been trading at historical highs lately.

Is Libya too big of a foreign policy challenge for Erdoğan?

Warehouse employment is at an all-time high