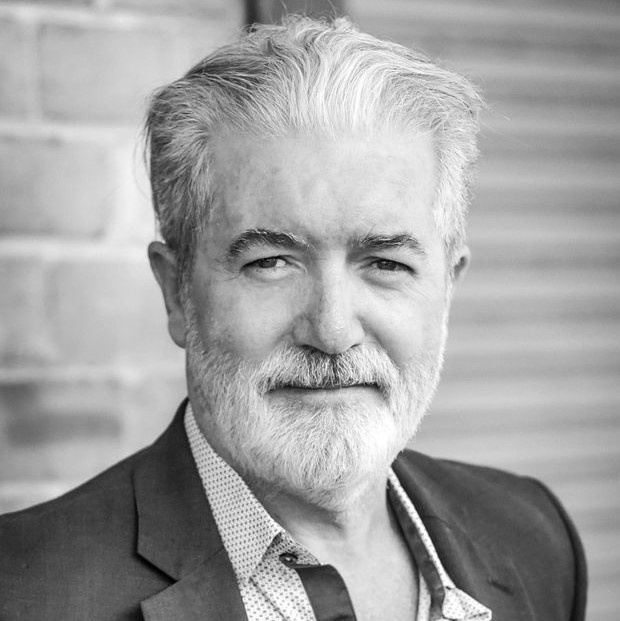 Morrissey Management’s First Option Pictures expects to announce its first three projects – all TV series – in the next few weeks.

Two are international series and the other is local but all have Australian elements, Mark Morrissey told Screen Producers Australia CEO Matt Deaner in a webinar on Monday.

Morrissey said he launched the film and TV production company – his second following a joint venture with Michael Gudinski’s Mushroom Pictures – 18 months ago with a Melbourne-based partner, whom he did not name.

One series is based on a book about a Melbourne-born trade unionist who went to San Francisco in the 1930s and was the target of five court cases. “He changed the face of unionism but no one in Australia knows about this man,” he said.

Morrissey commissioned a pilot script from an international writer who in turn introduced him to his CAA agent, who is packaging the project.

The talent manager who founded his firm 32 years ago is drawing on his access to a sizable number of scripts from Australian and international writers.

Asked about the kind of material he is seeking for First Option Pictures, he said: “Non-specific and non-genre. I love big stories and small, intimate stories.”

In evaluating projects, he said the starting point is always the script rather than a desire to create work for Morrissey Management clients.

Excited about the quality of contemporary TV dramas, he watched Succession and Yellowstone three times to better understand how they were shot.

Among other shows he admires, he pointed to Little Birds, Lovecraft Country and Raised by Wolves.

Morrissey and John Molloy co-produced with Mushroom Pictures Nick Verso’s Boys in the Trees and the Seven Network miniseries Molly.

The veteran manager acknowledged that many creatives have been out of work since the coronavirus halted production, but said: “We’re going to get through this. The industry definitely feels more buoyant.”

He said his firm has long represented talent from diverse backgrounds – he prefers the term ‘inclusive’ – and he has hired two cultural consultants on one project.

Asked by Deaner how he ‘filters’ approaches from those who want representation, he said he and his team of four managers often get referrals from casting agents and directors, plus recommendations to other actors from clients on their books.

While he always looks to engage with new talent, he said that casting agents, producers and directors currently, out of loyalty to established talent, may prefer to give work to actors who have been jobless.

However he said those who come in and do “kick ass auditions” will always get called back, observing: “Talent will out.”

Treat rams like the athletes they really are | Queensland Country Life