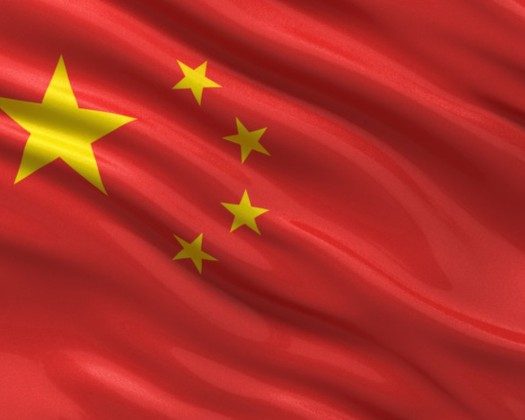 The full text of the letter is below.

We write to express our shared concern about America’s dangerous reliance on foreign sources for critical minerals. We welcome the President’s September 30, 2020, Executive Order Addressing the Threat to the Domestic Supply Chain from Reliance on Critical Minerals from Foreign Adversaries. In particular, we welcome that Order’s recognition that it is essential to address our nation’s lack of capacity to turn processed rare earth oxides into usable metals and materials.

The President’s Executive Order rightly recognizes that the United States now imports more than 80 percent of our rare earth elements (REE) from China, a marked shift from an earlier era in which the United States produced more REE than any other nation in the world. The United States has some of the highest quality and abundant rare earth element deposits in the world. However, China has intentionally underpriced usable REE metals to extinguish global competition in the REE metallurgy sector. China’s strategy ensures that any REE ores mined and processed in the United States, or elsewhere, must be sent to China to be made into usable metals and materials. The President’s Order recognizes this dynamic, and the great harm that this dependence on China for processing capacity does to American national security and economic resilience.

This Executive Order requires executive agencies to consider what additional strategies they may recommend to reduce the nation’s dependence on foreign nations for sourcing and processing critical minerals, including REE. As you seek to comply with this requirement, we urge you to consider the benefits of providing a federal charter for a domestic Rare Earth Metallurgy Cooperative. A privately funded and managed utility could allow technology and manufacturing companies to share the burden of establishing the full spectrum of light and heavy rare earth metallurgy. As a cooperative, it could allow competing industries to work together. Moreover, it could operate on a cost-basis, thus being shielded from price manipulations by China. The cooperative could function as a utility which is available for use by non-member companies upstream and downstream the value chain.

China’s REE metals strategy maximizes its power and influence across the globe in several important ways: First, China can keep its own REE ore deposits in reserve while letting other nations invest in mining and processing to feed China’s metals monopoly. China can also control the downstream and upstream REE supply chain. By controlling REE parts, China can force advanced manufacturing into its borders, and hijack the intellectual property of said manufacturing. Finally, China has the option of holding the world’s defense and other advanced technologies hostage through its control of the REE parts supply chain.

Without metallurgical capacity in the United States, other worthy and vital American-led efforts to promote mining and processing of REE may run the risk of being vulnerable to these dynamics. The combined resources of multiple, well-funded technology and manufacturing companies working together within a cooperative could provide an uninterruptible, global supply of the full spectrum of usable REE metals and materials. This is why this concept has growing legislative support in Congress.

As you consider how to take meaningful action in response to the President’s Executive Order, we urge you to consider the benefits and feasibility of government support for a privately funded REE metallurgical cooperative in the United States.

Thank you for your attention to this important matter.