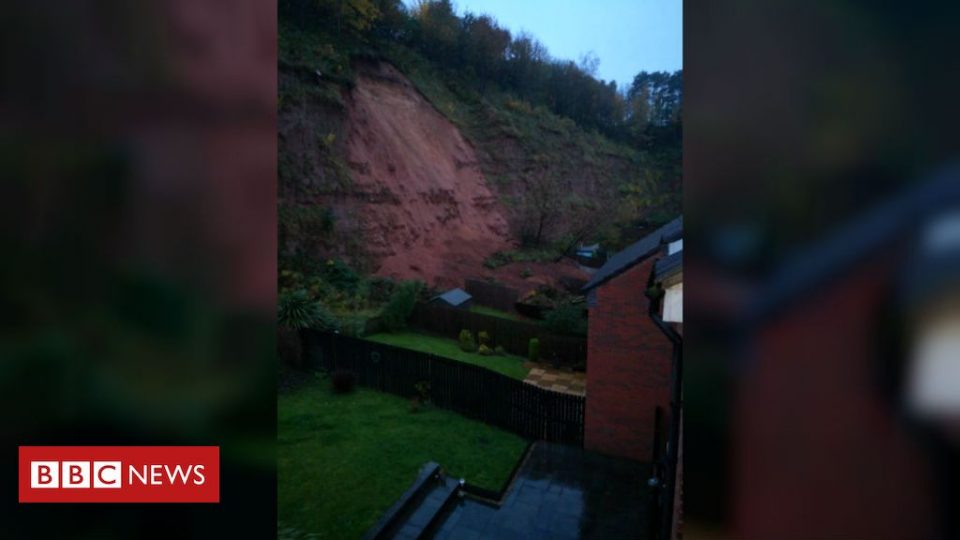 People evacuated from their homes after a mudslide two weeks ago have been told they can return home.

Thirty-five homes near the old Berry Hill Quarry in Mansfield, were evacuated after 1,300 tonnes of sand and rocks slipped during heavy rain.

Some residents returned, but people in 19 houses remained in emergency accommodation during clearance work.

Residents of Bank End Close and Stone Bank have now been told they can return. Most are believed to be home.

But residents were told to to stay out of their gardens.

Mike Robinson, from Mansfield District Council, said: “The land slip was an unforeseen event that was caused by extreme climatic conditions.

“Our main aim now is to stabilise the cliff to safeguard people’s properties and mitigate against any future risk of land slips.”

He said the council was trying to find a long-term solution to stabilising the cliff face and “mitigate against any future risks”.

Following concerns from residents about the site’s safety, Mr Robinson said the council was confident “all the correct investigations were completed prior to planning permission being granted”.

He added: “We just want to help residents move back into their homes and help them pick up their lives and get back to normal.”

Residents have been able to claim £120 from Nottinghamshire County Council’s Flood Hardship Fund and £500 from the Government’s Community Relief Grant which is being paid to local authorities affected by the extreme weather.

Households will also receive council tax relief for the period of their evacuation.