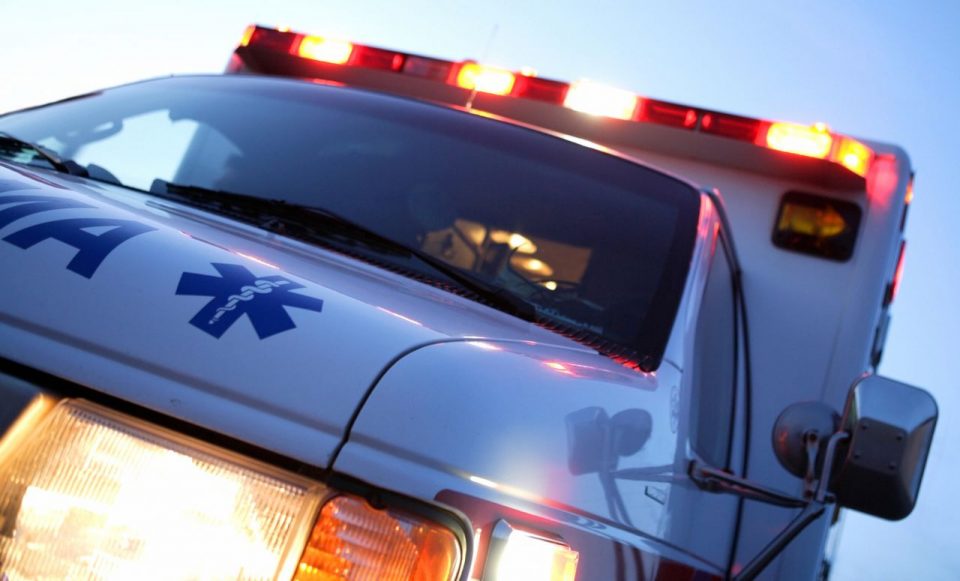 East Syracuse, N.Y. — A man was killed Wednesday morning after he got pinned between a truck and a trailer at an East Syracuse factory.

James Cowles, a Buckeye Corrugated, Inc. employee, was found by another employee at 6:06 a.m. after the accident at the 1203 Kinne St. factory, said the DeWitt Police Department.

Cowles, of Clay, was pronounced dead at the scene, police said. He was 62 years old.

So far, investigators have not found anyone who witnessed the accident. But police said it appears Cowles may have been detaching a tractor from a box trailer when he became pinned.

No one else was injured, police said.

Investigators are working to determine exactly what led to the accident. Police remain on scene.

DeWitt police have asked anyone who has information about the deadly accident to call (315) 449-3640 or email tips@townofdewitt.com.

The East Syracuse branch of the business, originally called Empire State Container, was founded in 1979, according to the company’s website. It was bought by Buckeye Corrugated, Inc. in 2011.

This breaking news story will be updated.

Staff writer Samantha House covers breaking news, crime and public safety. Have a tip, a story idea, a question or a comment? Reach her at shouse@syracuse.com.