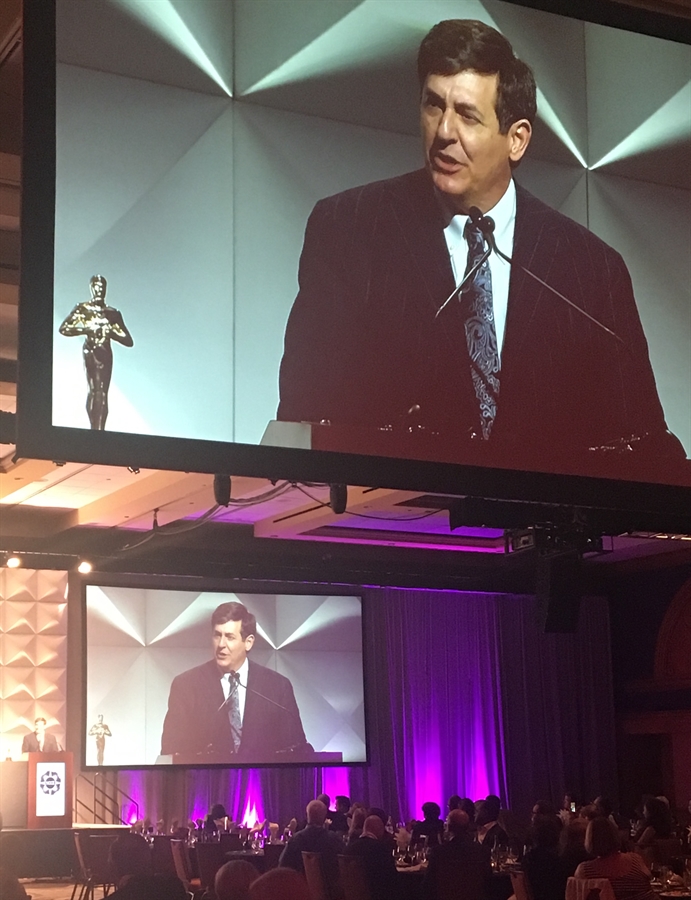 2020 was a most significant year in anti-corruption enforcement; from Airbus to Goldman Sachs and numerous matters in between. Further there were two significant pieces of information from the US government in the form of the 2020 Update to the Evaluation of Corporate Compliance Programs and FCPA Resource Guide 2nd edition. In the anti-money laundering (AML) arena, we had even bigger news the last week of the year with the passage of the National Defense Authorization Act and as part of that legislation, the enactment the Anti-Money Laundering Act of 2020 (“AMLA”) into law.  The AMLA is the most comprehensive set of reforms to the anti-money laundering laws in the United States since the USA PATRIOT Act was passed in 2001, in response to 9/11.

Over this week, I will break down the changes to the Bank Secrecy Act (BSA) and changes in enforcement authority to Financial Crimes Enforcement Network (FinCEN) in the AMLA.  For this exploration, I visited with Chip Poncy, Global Co-Head Financial Crimes Risk Management practice and member of K2 Integrity’s Board and Gail Fuller, Managing Director at K2 Integrity.

While Fuller believes there will be a “long tail to the implementation of this law, because it is very ambitious one; it is also useful to take a moment to think about what changes are immediate,  that are important for financial institutions to be aware of. One of the first is around enforcement and penalties for illicit activity. There are increased penalties for non-compliance that will come into force immediately. Under the new rules, repeat violations of the BSA will be subject to civil penalties that are twice the maximum for our first violation and three times the violators profit resulting from the violation. This puts AML violations on the same footing as sort of the CTF violations. The AMLA also mandate that any person convicted of a BSA violation will also be fined in an amount that is equal to the Illegally gained profit and, in the event the person was employed at a financial institution at the time of the violation and to repay to the financial institution any bonus paid during the calendar year during or after which the violation occurred.

Another immediate change is in the area of repayment of profits and bonuses from individuals convicted of BSA violations and barring those individuals who committed an egregious violation from serving on the Board of a financial institution for up to 10 years. Think about what might have happened to Goldman Sachs executives if this penalty had been in place during the 1MDB enforcement action? Fuller noted, “this has been a hot topic in a while, the personal liability element of AML compliance. This is a big change from an enforcement perspective as well.” Obviously, the whistleblower program is another one that has any immediate and critical change.

Another change will be commercial entities and commerce’s that were not previously governed by the BSA will now fall under its purview. Fuller noted, “this bill is going to bring dealers in antiquities under the BSA. This is important because of the involvement of the antiquity sector in recent terrorist financing cases.” It will not be immediate because there will be a year-long period during which regulations will be drafted and promulgated before they really truly come under the purview of the BSA. As was also demonstrated in the 1MDB matter, the broader art market has been gaining prominence in its abuse for illicit finance purposes for sanctions.

Interestingly, and in a longer-term time frame are several studies mandated under this new law. One is on the issue of Deferred Prosecution Agreements (DPAs) under the NDAA. The new law mandates a study on the effectiveness of DPAs and how well the Department of Justice has been coordinating with the Department of Treasury and with federal and state level regulators when administering, changing or terminating DPAs. There is also a new requirement of conducting a review of whether and how model validation really applies to AML-CFT; on whether it makes sense to have the standards that are defined for areas like liquidity risk management or credit risk management apply equally to the AML world. Another area for study will be the Department of Treasury conducting a study of how money laundering is occurring in the broader art market.

Some other new aspects to the bill include a Russia focused section of the bill that requires the Department of Treasury to identify any additional regulations or any additional requirements needed to combat money laundering specifically through Russia, Russian banks or Russian individuals. There will also be a new national register to track the ownership of real estate together with new reporting and customer due diligence requirements for the real estate sector, for law firms and for other types of trust and corporate service providers, those that are setting up and administering companies on behalf of others.

I concluded by asking Fuller her advice to entities, financial institutions or others who are trying to make sense of what’s to come with the NDAA and what their responsibility is? Her advice was  twofold. “First to make sure that you are aware of those immediate changes but also keep your eye on the long game. There will be the creation of additional governance structures and convening of bodies to bring together different stakeholders to discuss the continued change. It is also clear there is a huge focus in these reforms on improving information sharing and engagement between the public and private sectors.” Yet, in the longer-term, Fuller believes this new law is  “signaling the start of a period of change that will have far reaching implications for years in this space. It is important for financial institutions to keep that long game in mind and find ways to plug into the process and be part of the policy conversation as it continues.”

For additional K2 Integrity Resources on the AMLA check out their Dedicated Online Financial Integrity Network (DOLFIN) by clicking here.

DTC board okays fund for procurement of 1,000 AC buses

Man pleads guilty to deaths of 36 people in warehouse fire