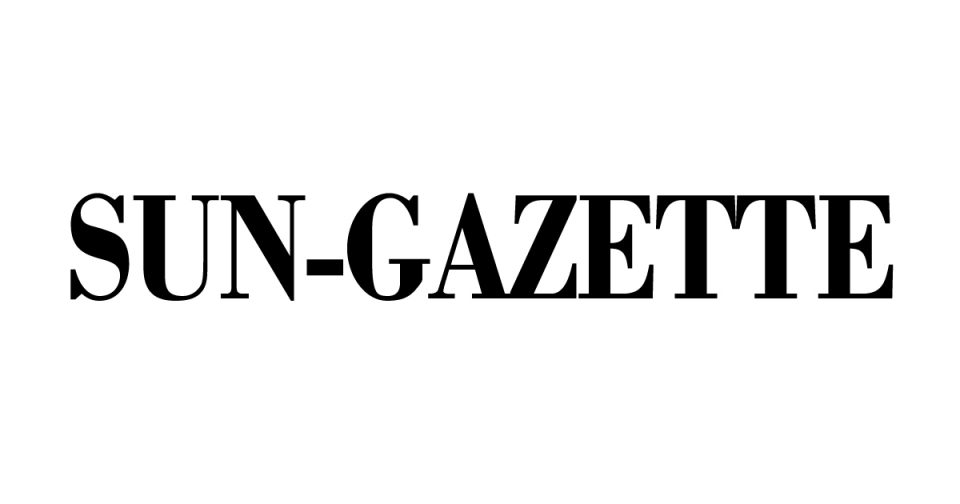 Lycoming County has been slapped with a state Department of Environmental Protection civil penalty of $20,000 related to the county landfill.

Commissioners acknowledged violations of the Solid Waste Management Act at their meeting Thursday.

Lycoming County Resource Management Services Director Jason Yorks explained the principal issue was related to the failure of a liner or cap covering.

The problem arose last year due to heavy amounts of rainfall which saturated soil covering the liner, he said.

The liner restricts surface water infiltration into the subsurface to reduce the potential for contaminants to leach from the site.

“It was way out of our control,” Commissioner Jack McKernan said. “We paid attention as soon as it became an issue.”

The problem has since been remedied.

Yorks noted that the new liner is designed to better withstand such potential issues.

“The cap is completed,” he said.

The previous cap was put in place at the landfill in 2014.

DEP officials noted the final cover on fields 1 through 4 failed, with cover material bunching up toward the bottom of the slope, “thereby exposing and damaging the geomembrane cap.”

• Leachate ponding on the bench of the active disposal field was documented.

• Leachate was evident on slopes flowing off the lined area with stormwater runoff without collection and treatment.

• Ten waste tires were mixed with waste disposed at the working face of the landfill.

• Areas of intermediate cover had not established vegetation within 30 days as required to control erosion and sedimentation.

All issues, observed during inspections in 2018, have since been resolved, according to DEP officials.

Anthony Benson, 58, of 325 Center St., was arrested by city police on charges of robbery, theft by unlawful taking, …

Pentagon Procurement and the Laws of Physics

Energy from Waste (EfW): The solution to the Australian war on waste? – Environment