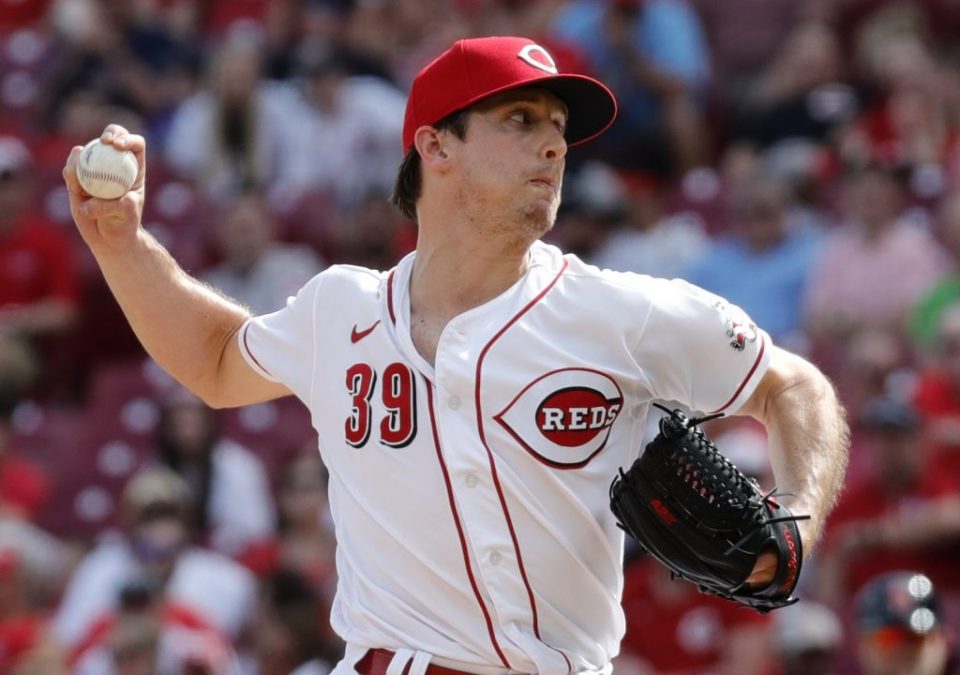 Reds reliever Lucas Sims will undergo surgery next week to repair a herniated disc in his back, he tells Bobby Nightengale of the Cincinnati Enquirer. He’ll miss the rest of the 2022 season. The 28-year-old expressed confidence he’ll have a relatively normal offseason and be ready for Spring Training next year.

Sims has been dogged by back issues virtually all year. He opened the season on the injured list and missed the first two weeks. The right-hander was reinstated in late April and made six appearances, but he was tagged for seven runs in 6 2/3 innings. Cincinnati placed Sims on the IL again in mid-May, and he was transferred to the 60-day version  last month. He’ll remain on the IL all year but will have to be reinstated to the 40-man roster at the start of the offseason.

It’s a virtually lost season for Sims, who’d shown flashes of emerging as a high-leverage arm in the preceding two years. A former first-round pick of the Braves, he struggled to throw strikes as a starter but looked to have a found a home in the bullpen by 2020. During the abbreviated season, Sims posted a 2.45 ERA across 25 2/3 innings. He punched out a third of batters faced, and manager David Bell increasingly used him in key situations the following year.

Sims even spent some time as the Cincinnati closer in 2021, collecting seven saves. He watched his ERA spike to 4.40 through 47 innings, but that belied excellent secondary numbers. Sims was one of the game’s top strikeout arms, fanning nearly 40% of opponents while generating swinging strikes on almost 15% of his offerings.

The Reds and Sims failed to come to an agreement on an arbitration salary over the winter, and the sides went to an in-season hearing. The team emerged victorious, with the arbitrator setting Sims’ salary at the club’s proposed $1.2MM mark. (Sims’ camp had been seeking $1.6MM). With virtually nothing to show in terms of 2022 performance, he’d command an identical or marginally higher salary if tendered a contract for 2023. Sims will collect his salary and a full year of MLB service while rehabbing, pushing him past the four-year service threshold. He’s controllable through 2024.

In My Opinion: Bring balance to federal lands – Opinion – The Register-Guard