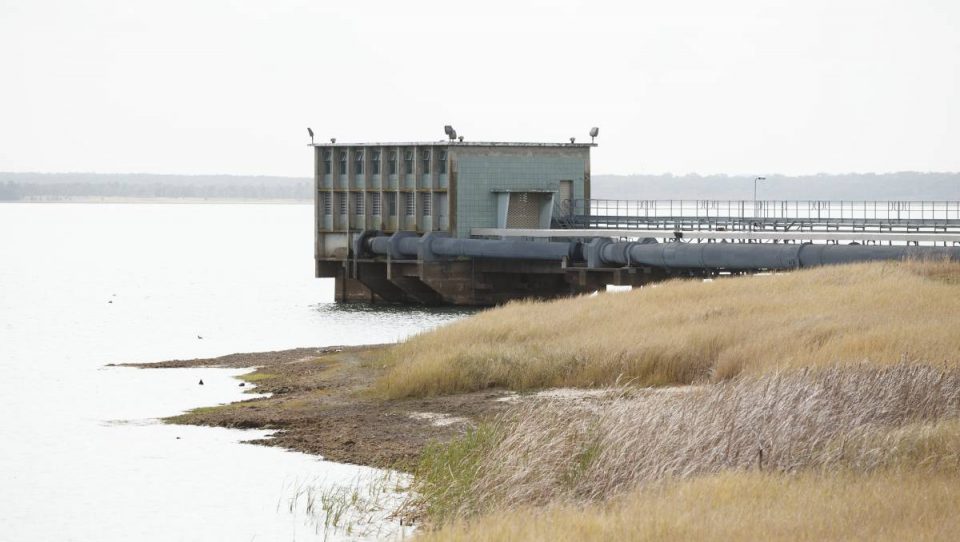 The Lower Hunter’s total water storage is expected to drop below 60 per cent capacity this week for the first time in 25 years.

Hunter Water data shows total water storage is at 60.4 per cent of capacity, falling 1.2 per cent in the past week.

“The outlook from the Bureau of Meteorology is for continuing below-average rainfall and above-average temperatures until February, at least,” he said. “Given that outlook, there’s a fairly good chance that level-two restrictions will come into effect around late January.

“Our projection for reaching 50 per cent … is based upon dry conditions. But there is a risk, if it’s much drier than we anticipate, they could drop faster.”

Our projection for reaching 50 per cent … is based upon dry conditions. But there is a risk, if it’s much drier than we anticipate, they could drop faster.

Level two restrictions limit showers to four minutes, outdoor watering to every second day for 15 minutes only and washing vehicles with only a bucket of water.

Mr Cleary said those restrictions could come in earlier than expected should conditions worsen.

“We’re working through the exact implementation; whether we have a trigger or whether we pick a date and say. ‘well, we’re close to the trigger we’ll bring in the restrictions regardless’.”

Level one restrictions came into force on September 16, earlier than the trigger of 60 per cent capacity.

Hunter Water has seen a reduction in usage on the back of the restrictions and various community water-saving initiatives.

“The response has been fantastic, we’ve seen fairly significant reductions in water use from the entire community,” Mr Cleary said.

“We’ve seen demand being about 14 per cent less than what we expected, given the climatic conditions we’ve had. The community has responded really well, really positively, but it has been hot and dry so our storage levels are continuing to fall.”

Mr Cleary said residents could do their part by making simple changes like taking shorter showers and turning off bathroom taps when brushing their teeth.

Mercury level is dipping – Know which Rabi crops can get affected