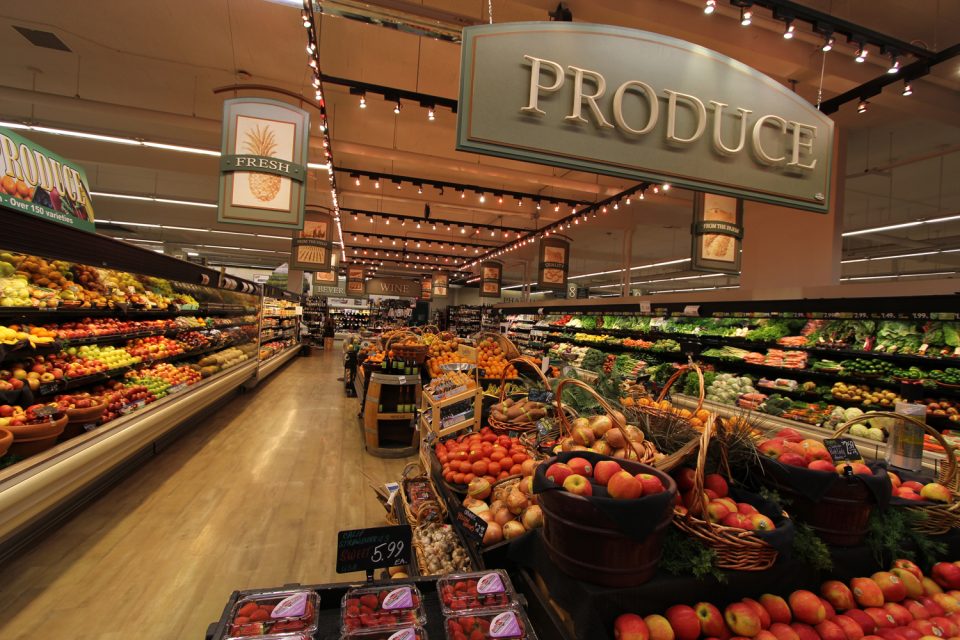 According to the IPCC, as much as 37 percent of global greenhouse gas emissions come from agriculture and food production. Any strategy to reduce greenhouse gas emissions must target this sector. Reducing food waste is an avenue for reducing emissions that is often overlooked. In the U.S., a quarter of the food available for consumption is wasted in households and restaurants. Total food waste reaches 30-40 percent of aggregate production worldwide, and fruit and vegetable waste reaches as high as 50 percent.

There are several different solutions that can be implemented in various areas of the food production process. Standardizing expiration dates and changing “sell by”/“use by” labeling which often confuses customers can reduce household food waste. These labels are not mandated by the government, and they often are misinterpreted as indicators of food safety when in reality food is often still safe to eat days or weeks after the date indicated on labels. Government incentives to encourage supermarkets to donate unsold edible food can limit waste at the retail level. However, addressing issues of food waste in the production process at points further up the supply chain is also an integral part of this overall effort.

In the transport and storage sector, it is increasingly private businesses, rather than the government, that are leading the charge to reduce food waste. A number of companies, ranging from food retailers such as Carrefour and Tesco to other companies not usually associated with the food industry such as global shipping company Maersk, are viewing solving the problem of food waste not just as an opportunity to increase business sustainability but also as an opportunity to increase profit. Along with these large companies, a host of small startups are developing technological hardware and software-based solutions to limit food waste throughout the supply chain. These startups are often founded with assistance from larger companies including Maersk.

Through the FoodTrack accelerator program, Maersk provides advising, support, and the possibility of investment to a limited number of startups that work on food waste solutions. Many of these startups are technology focused. One of these companies, Lebanese startup Startchy, has developed an edible coating for fruit that extends the shelf life of fruit far beyond that which is typically attainable by using a traditional wax coating. Another company, UK-based InspiraFarms, sells solar-powered modular coldhouses that enable small, off the grid farms to keep more of their produce fresh for longer. Maersk’s accelerator program is just one instance of the ecosystems of small startups that are developing solutions to help larger companies address food waste problems. This model could be promising for agricultural and food markets in developed countries like the US, where most food production is controlled by only a few large conglomerates.

Other startups are focusing on transformative technologies that detect spoilage in food shipments. Florida startup Freshurety builds small sensors that can be placed within produce shipments. These sensors can detect high (?) ethylene levels, which indicate that  produce is rotting. This not only helps isolate produce that has gone bad, but it also helps shipping companies decide which containers to unload first, or which shipments should be used for different purposes (i.e. selling fruit as cut or whole), which depends on the produce’s shelf life.

While these high-tech solutions have the potential to have a major impact on supply chain innovation, there are also simpler solutions. One is expanding “cold chains,” or supply chains that keep food refrigerated from the point of production to consumption. While extra refrigeration is obviously energy-intensive, even short periods of exposure to room temperatures or above can greatly reduce food’s shelf life and increase spoilage.

” Government cooperation on these efforts may be easier to achieve than other environmental policies because reducing food waste in the supply chain is generally a win-win situation for both producers and consumers. “

Both low-tech and high-tech innovations are crucial in reducing food waste in the supply chain. Consumer-facing measures–such as reducing demand for meat–are also required to reduce greenhouse gas emissions in the agricultural sector. Livestock production in particular is responsible for more greenhouse gas emissions than other meat or vegetables. Convincing people to plan their food purchases more efficiently is another consumer-centered measure that could be useful if made widespread. In contrast with these measures, supply chain innovations have certain advantages. As was the case with Maersk, many companies of all sizes see these innovations as profitable business opportunities. In many cases–such as the ethylene sensors–a small innovation can have a large impact without necessitating a large overhaul of the entire supply chain system. Government cooperation on these efforts may be easier to achieve than other environmental policies because reducing food waste in the supply chain is generally a win-win situation for both producers and consumers.

Nevertheless, deeply-ingrained consumer habits have some important implications, even for tech-based supply chain innovations. Consumers in developed countries expect wide varieties of fresh produce to be available year-round, creating the necessity for supply chains that can transport fresh produce over long distances. No matter how much tech innovation there is, long-distance transport of fresh produce will always involve some level of food spoilage and waste. In contrast, there is almost zero waste in supply chains for frozen foods. Many consumers associate fresh food with being healthier, when in many cases frozen fruits and vegetables actually retain more nutrients.

Addressing issues of food waste in supply chains is a promising area of fighting greenhouse gas emissions. The benefits of these efforts are spread between consumers, producers, transport companies, and private sector innovators. There is also potential for these efforts to help solve other issues, such as food insecurity, by diverting food from landfills to soup kitchens. At the same time, however, like any other measure to combat GHG emissions, supply chain innovation to reduce waste is not a silver bullet. Innovations have to be implemented alongside a host of other solutions. Some may argue that this innovation-based approach to tackling food waste in supply chains does not do enough to solve underlying issues of consumer habits and food market structures. However, there is no way to justify wasting 40 percent of all the food that is produced in the US.