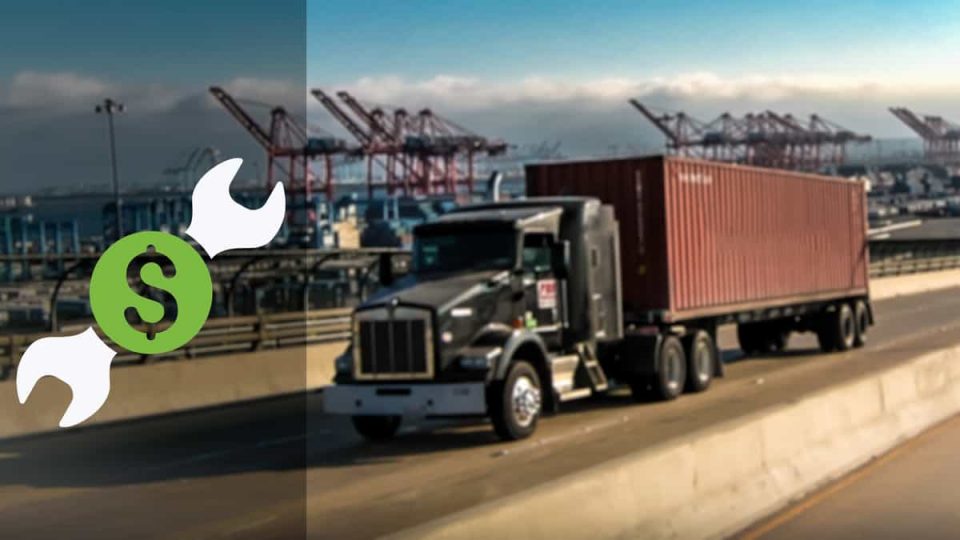 The U.S. Justice Department said a Louisiana freight forwarder has agreed to plead guilty to an antitrust violation charge for its role in a price-fixing scheme and pay a $488,250 criminal fine.

Dip Shipping Co. allegedly conspired with other forwarding-services providers to fix prices charged to shippers, a violation of the Sherman Act, from September 2010 through at least March 2015, the department said. The co-conspirators met in the U.S. and elsewhere to discuss and agree to fix prices.

New Orleans-based Dip Shipping is the first company to be charged and to plead guilty in the Justice Department’s ongoing investigation into the forwarding industry. The plea agreement is subject to court approval.

In addition to the criminal fine against Dip Shipping, company executives Roberto Dip and Jason Handal, who were arrested by federal agents in July 2017, pled guilty in the U.S. Southern District Court of Florida and were sentenced in June to 18 months and 15 months in jail, respectively, for their roles in the price-fixing scheme.

“Dip Shipping and its executives and co-conspirators sought to profit by cheating some of the most vulnerable American consumers,” said Assistant Attorney General Makan Delrahim of the Justice Department’s Antitrust Division in a statement.