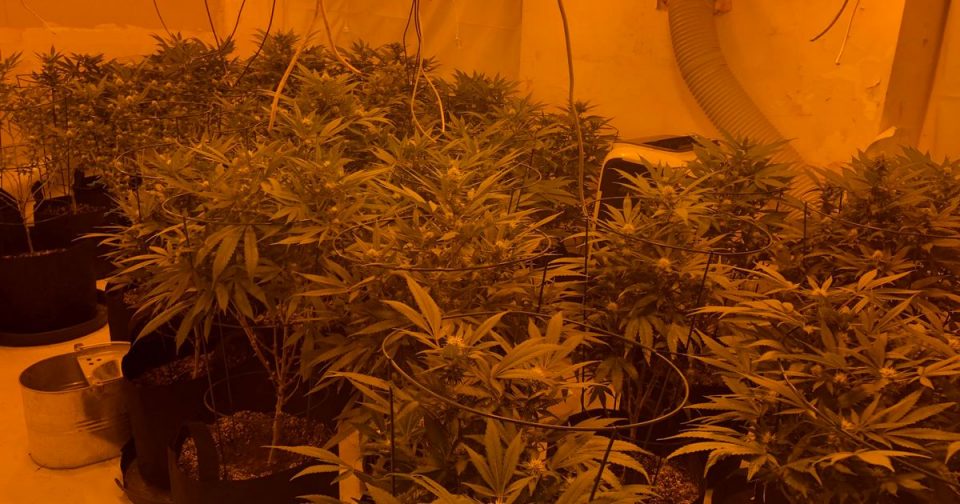 A sizeable cannabis factory has been discovered by police at a property in Coventry.

Officers attended a property on Stoney Stanton Road i n the Foleshill area of the city on Thursday (September 10) where the factory was discovered.

Around 300 plants were found inside the property.

The scene was attended by officers from Foleshill Police, who later Tweeted to say that this was one of two factories located and destroyed within the last week.

Following the incident, a 27-year-old man was arrested on suspicion of drugs cultivation.

However, West Midlands Police has today (Sunday, September 13) confirmed he has been released pending further enquiries.

Police are continuing to investigate and have urged anyone who may have information to get in touch.

A spokesperson for West Midlands Police said: “We are investigating after a cannabis factory was found at a property on Stoney Stanton Road in Foleshill, Coventry on Thursday (10 September).

“Around 300 cannabis plants were found at the house and a 27-year-old man was arrested on suspicion of drugs cultivation. He has since been released pending further enquiries.