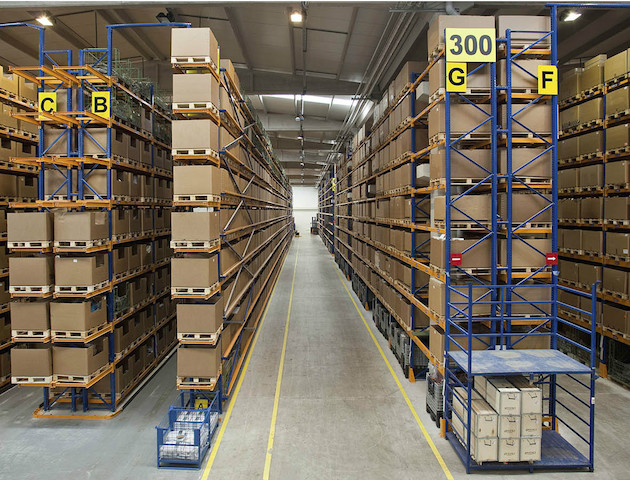 LondonMetric Property announced the acquisition of two urban logistics warehouses in Manchester and Birmingham on Tuesday, for £39m, reflecting a blended yield on cost of 4.25%.

The FTSE 250 company said the newly-built warehouses were let for 15 years at an average rent of £6.60 per square foot, and benefitted from RPI-linked rent reviews.

In Manchester, it said a 137,000 soiree foot urban warehouse had been acquired for £20.5m, subject to practical completion, expected in February.

It said it was pre-let at a rent of £0.9m per annum to LSE Group – the largest UK pure-play online retailer of home lighting.

Reflecting its “strong” growth, LondonMetric said the occupier was upsizing its operations into the warehouse, which would also act as its headquarters.

The building had a low site density of 32%, and was located between the M60 and M6 on the established Northbank Industrial Park.

In Birmingham, a recently-completed 122,000 square foot urban warehouse had been acquired for £18.1m, let at a rent of £0.8m per annum to ERIKS, an international industrial service provider with which LondonMetric said it had a “strong” existing relationship.

The occupier was consolidating its operations into the warehouse, which would act as its UK headquarters and be fully automated with high-level racking, vertical lift systems and rapid transit conveyors.

It said the building is located in Oldbury, close to junction 2 of the M5.

The board said the warehouses were highly specified, and had been built to a BREEAM ‘Very Good’ standard.

“These newly built warehouses are fully income generating, well located and let on long leases to established and growing occupiers.

“They provide guaranteed rental growth, will further improve the quality of our portfolio and allow us to extend both existing and new occupier relationships.”

A reality that we have to contend with: MOH – FBC News

Gov’t to bare terms of vaccine procurement deals after talks