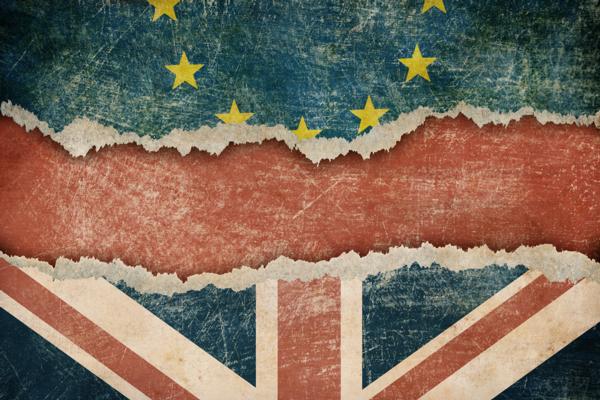 Eight logistics organisations – from Logistics UK to the Road Haulage Association – have this week joined forces to warn that the UK’s post-Brexit supply chain could be at risk because government preparations for end of the transition period are moving too slowly.

This has implications for UK ecommerce and multichannel retailers that currently source materials and goods from the EU and sell products back to EU customers.

The logistics bodies have written to Michael Gove, the cabinet minister in charge of Brexit planning, to warn of “significant gaps” in preparations for the end of the Brexit transition period, which comes to an end on December 31 2020. It says a “lack of pace” in some government preparations “could put the UK’s interconnected supply chain at risk”.

The letter says: “As key participants in the supply chain who will be required to deliver a functional operating border for GB and EU traders next year, we have visibility of the current state of preparedness which as it stands has significant gaps. If these issues are not addressed disruption to UK business and the supply chain that we all rely so heavily on will be severely disrupted.”

They want to put three key areas of concern on the agenda at the meeting.They include the recruitment and funding of customs agents and related intermediaries, the readiness of IT and systems including Smart Freight and the Trader Support Service, and the pace of delivery of physical border infrastructure – looking at what is needed and where, from border inspection posts to digital infrastructure and timing.

Logistics UK says that from January 1, hauliers will need to use up to eight IT systems to move goods to and from Europe, of which four are UK systems and four operated by other EU countries. It is particularly concerned by delays to the Smart Freight system, which it says all companies exporting goods to the EU from the UK will need to use.

Sarah Laouadi, European policy manager at Logistics UK, said: “Despite the government’s assertion that the Smart Freight software will be ready before 1 January 2021, this timeline fails to take into account the time it will take for transport companies, their customers, subcontractors and customs intermediaries to agree and co-ordinate the necessary business processes at the right time to gain access to the border.

“We are concerned that mass user testing of the software will not be possible until October – or maybe even November: this is far too late for the thousands of companies and tens of thousands of people who build our complex supply chains to redesign their own processes and contractual relations before the Transition Period ends. This timeline brings Smart Freight onstream at the height of the Christmas peak – traditionally the busiest time of year for the logistics industry – the worst possible time for our members to test and train staff in new working practices.

“Even if the software is ready by the end of the year, the government’s plans ignore the users’ perspective – our members will need time to learn the new system, adopt it and help to iron out any potential issues in the system. This will leave logistics businesses carrying the can for the government’s failure to plan in a timely fashion – something we have been warning about for some time now.”

The letter from the logistics organisations concludes: “We are asking you to take seriously our concerns and listen to the detail during this roundtable so that we can collectively help government manage through this enormous challenge with as little disruption as possible. Our aim, like yours, is to have a functional and effective border that allows goods to flow from 1st January 2021.”

Transport secretary Grant Shapps this morning told the BBC Radio 4 Today programme that the government would work to ensure the best systems are in place. He said: “You can always look in the crystal ball and there will always be concerns about what if this happens [and] what if that happens.

“Our job is to work with people like the hauliers to make sure that we have got the best systems in place.”

State of play on Brexit

Four months out, no deal for future trade beyond January 1 2021 has been agreed between the UK and the EU. Michel Barnier, chief negotiator for the EU said this week that a final agreement must be agreed by the end of October if it is to come into force from January 1. He said the UK risked leaving the transition period without a deal unless it was prepared to compromise.

The UK government this week warned that a Brexit trade agreement would “not be easy to achieve” before a no deal deadline.

Elsewhere, food companies also warned this week that the Government had missed an important deadline for telling food manufacturers what labelling they would need to use for goods being exported from January 1 2021.

Around the world in 13 herbs, Ricola relies on logistics partner Dachser