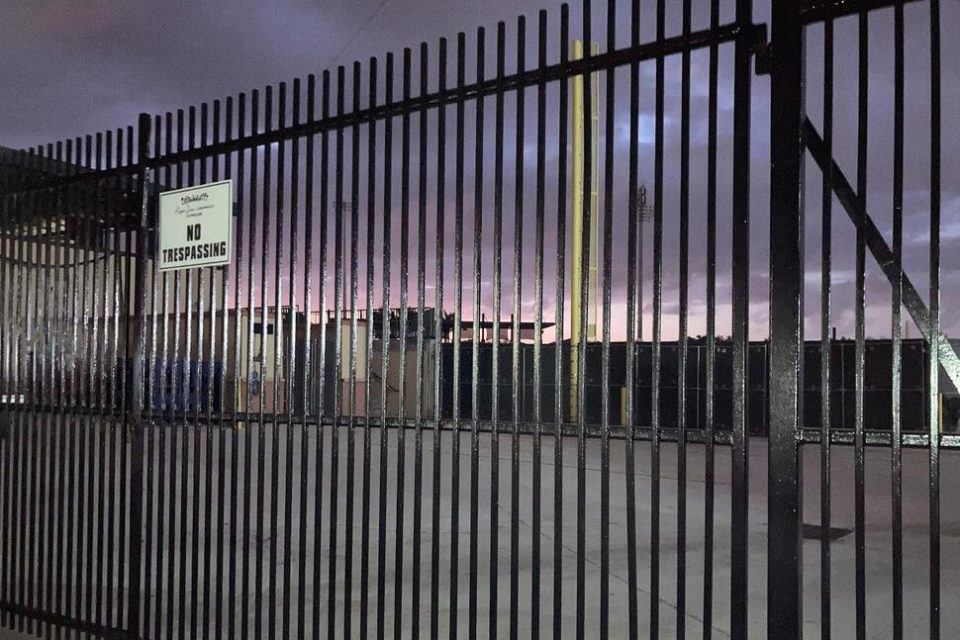 JUPITER, Fla. (AP) — Locked-out players were meeting with Major League Baseball on Saturday for the sixth straight day as management’s end-of-Monday deadline approaches for a labor deal that would salvage opening day and a 162-game schedule.

Mets pitcher Max Scherzer and shortstop Francisco Lindor, Yankees pitcher Gerrit Cole and free agent reliever Andrew Miller were among the players at the talks being held at Roger Dean Stadium. Baseball’s ninth work stoppage was in its 87th day.

After days of little progress, the sides neared agreement Friday on an amateur draft lottery during negotiations that included a surprise one-on-one meeting between Commissioner Rob Manfred and union head Tony Clark.

The sides remain far apart on the big-money issues of the competitive balance tax thresholds and rates, salary arbitration eligibility, the size of a bonus pool for pre-arbitration-eligible players and the minimum salary. Players also want to reduce revenue sharing.

Players have not accepted Monday as a deadline and have suggested any missed games could be made up as part of doubleheaders, a method MLB said it will not agree to.

Once Monday passes, the length of the schedule would become yet another issue in the dispute along with possible lost pay and service time.

The union has told MLB if games are missed and salaries are lost, clubs should not expect players to agree to management’s proposals to expand the postseason and to allow advertisements on uniforms and helmets.

Copyright 2022 The Associated Press. All rights reserved. This material may not be published, broadcast, rewritten or redistributed.

A top-down sustainability strategy and bottom-up target for procurement