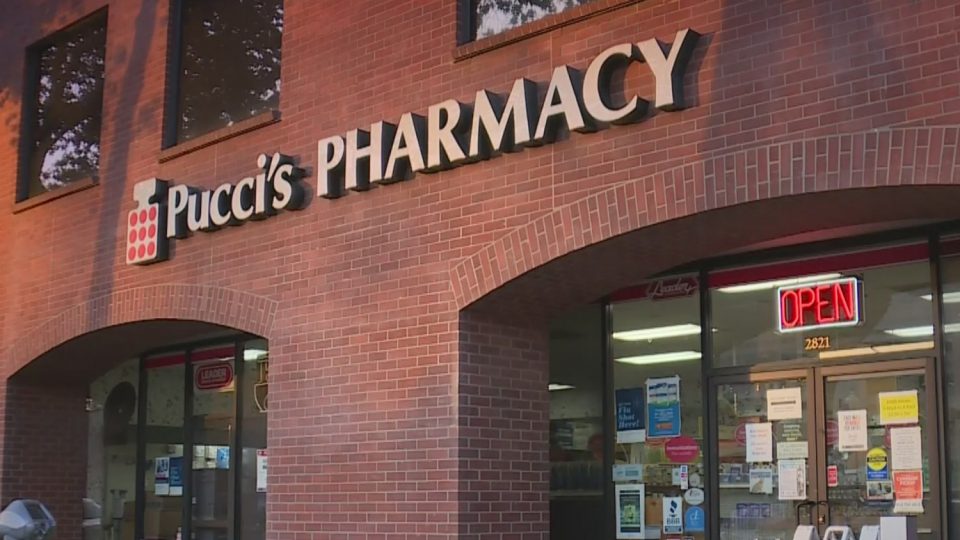 SACRAMENTO (CBS13) — As coronavirus vaccine distribution gets underway in California, local independent pharmacies are feeling left out, wondering why they’ve been unable to receive vaccine doses as quickly as corporate companies.

“The love that they show to us is awesome. These people know me, they know my name, what I’m prescribed they know my health issues,” Emoni Rashad said.

Rashad has been a client of Pucci’s Pharmacy for years and says that’s the kind of family relationship they have with all their customers.

“We know their allergies, we know their doctor, we know how to notify them if there are any problems,” Pharmacist Clint Hopkins, co-owner of Pucci’s Pharmacy, said.

Hopkins explains they could make the process of vaccine distribution much more efficient. Pucci’s Pharmacy was approved by the CDC, state and local health departments to receive vaccines weeks ago, but for now, their freezers remain empty.

“It is disappointing to see that the government is really working more so with the chain and the large businesses than it is with small businesses,” Hopkins said.

CVS has begun vaccine distribution in California, but Hopkins says smaller pharmacies can do it faster.

Plus they already have direct relationships with the people who need vaccines the most.

“A lot of independent pharmacies work with the local assisted living facilities, nursing homes, retirement homes, we already have those patients in our system. We would be able to give them those vaccinations faster,” he said.

Hopkins says they were sidelined by CVS, which recently stepped in to vaccinate residents at a nursing home Pucci’s usually serves.

“To have the government essentially forcing big business on them it is quite disappointing. It is about the lost opportunity,” Hopkins said.

It also means lost revenue for mom and pop pharmacies that need it most.

“It’s not really fair the CVS gets this extra revenue and we’re being left out. Seventeen dollars, #16 and some change is what the pharmacy will be reimbursed for the first vaccination and then $28 dollars or so for the second vaccinations, that’ll cover the cost of the staff that it requires and the monitoring time and the supplies that it takes,” he said.

Hopkins says his staff can get right to work.

The California Department of Public health says they have more than 600,000 vaccines waiting to be shipped. So why hasn’t Pucci’s gotten their doses yet?

In a statement, Dr. Mark Ghaly, the Secretary of California Health and Human Services Agency said,  “We are working with county public health authorities to determine how the state can support accelerated vaccination administration”

“We want the same opportunity to go out and vaccinate the patients the same. It’s going to slow down the pipeline of the number of vaccines that can be administered.” Hopkins said.

Pucci’s Pharmacy says they did get notified they’d be receiving vaccines in the coming days but say they aren’t confident that will actually be the case.

Cloth face coverings to be distributed to Chaparral residents

Editor’s Note: What Keeps Me Up at Night