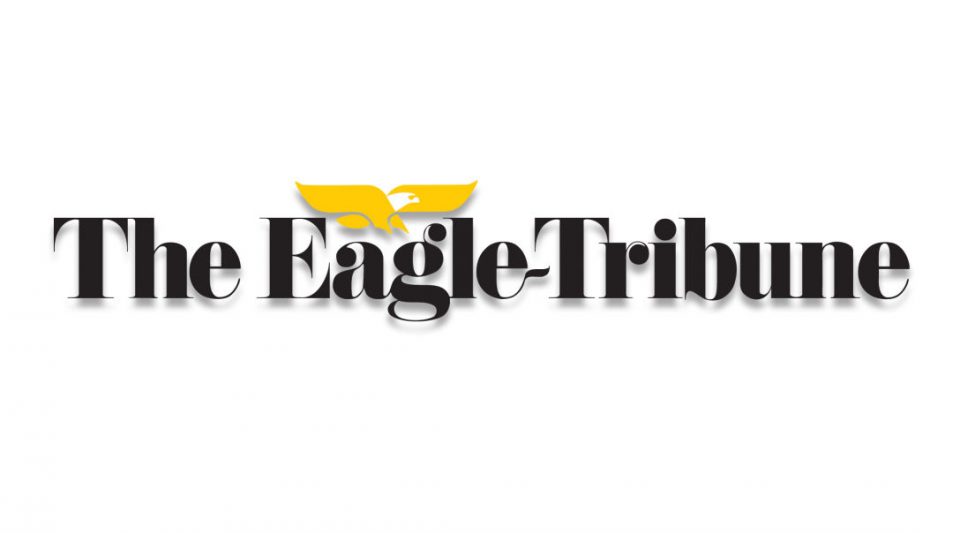 Carlos Soto-Villar, 34, a native of the Dominican Republic, was convicted by a jury of conspiracy to distribute and possess with intent to distribute one kilogram or more of heroin and 400 grams or more of fentanyl.

The charge stemmed from the seizure of more than 10 kilograms of fentanyl and heroin in December 2018.

According to trial testimony, Soto-Villar supplied a kilogram of fentanyl to co-defendant Ana Caraballo on Dec. 6, 2018.

The kilogram of fentanyl was seized by police the following day.

A search of the Methuen apartment used by Soto-Villar and co-defendant Angel Valdez as a drug stash house resulted in the seizure of more than nine kilograms of fentanyl and heroin as well as drug processing equipment, authorities said.

Soto-Villar fled from the apartment and was apprehended a short distance away, according to a statement released by the Department of Justice.

He is now scheduled for sentencing on Jan. 27 before federal judge Patti B. Saris.

The task force’s mission is “to identify, disrupt and dismantle the most serious drug trafficking, weapons trafficking and money laundering organizations, and those primarily responsible for the nation’s illegal drug supply,” according to the DOJ statement.

Climatic Test Chambers Market to Witness a Pronounce Growth During 2025