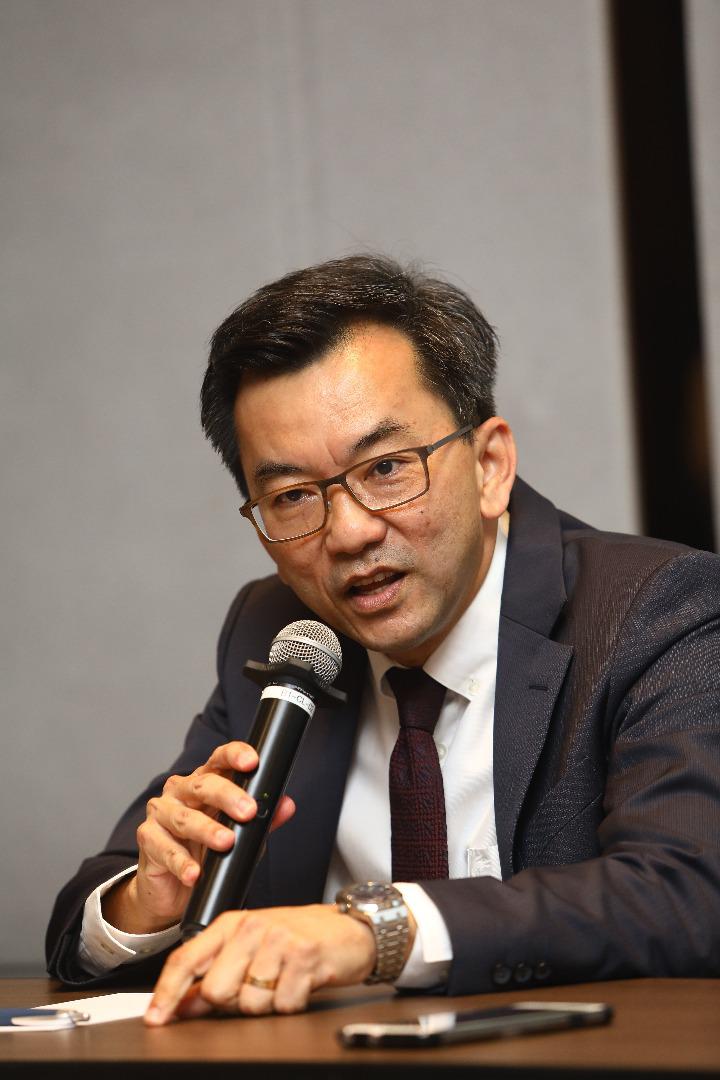 Both parties will work collaboratively, providing customers with SF International’s comprehensive international shipment solutions to and from China, along with the rest of the globe.

This idea is leveraged off the support of Line Clear’s extensive network, fleet of vehicles, people and the local know-hows, ensuring shipments are delivered to customers’ doorsteps on time.

Line Clear’s pitstop (hub, depot) and stations (branches) will be the sales channel for SF international services, acting as both a pickup and send off point for documents and parcels, to local and international destinations such as America, Europe, Australia and so on.

“We view Line Clear and SF International forming a League Agreement as an important milestone for Line Clear in particular, allowing the company to further expand the horizons of international shipments between Malaysia and China.

Line Clear, on the other hand will leverage on SF International’s experience, technology platforms and aviation networks within China, allowing for a competitive edge in the industry by satisfying the current era’s customers’ heavy demands.

Based on the latest MCMC report, international shipment is just a fraction of the country’s total domestic shipment, but we believe this line of business has just begun its infancy stage.

“According to the report by Research and Markets.com, the global logistics market revenue is expected to grow from USD9.1 billion to a massive estimate of US$75 billion by 2030,” said Jeff Chong, Executive Director of MMAG.

With SF International now on board coupled with our recent acquisition of the air cargo freighter company, M Jets International Sdn Bhd, Line Clear is marching.