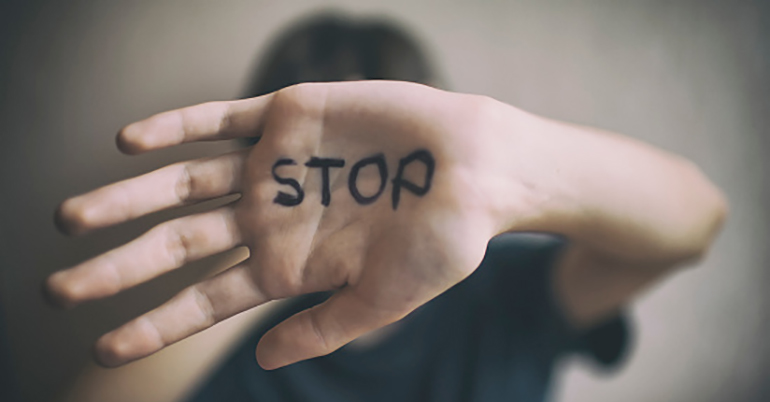 Years ago, we saw expansion of a federal law to allow workers the use of unpaid leave for taking care of family members. Later, states expanded their laws to cover other things, like caring for elderly family members. Then states required employers to provide paid medical leave, which some now are expanding to cover dealing with the impact of domestic violence.

The latest development is for jurisdictions to redefine paid medical leave to allow covered employees to use it for any reasons they see fit.

It’s not difficult to understand why expanding leave to cover domestic violence is gaining ground. The scourge of domestic violence never seems to leave the headlines or TV newscasts for very long, and 25% of women and nearly 10% of men report experiencing domestic violence, according to the Centers for Disease Control and Prevention.

About 21% of full-time employed adults report they were victims of domestic violence, and 64% of them say their work performance has been impacted significantly, notes attorney Jennifer Duke of the law firm of Littler Mendelson. The annual cost of lost productivity due to domestic violence is estimated at $727.8 million, with more than 7.9 million paid workdays lost per year.

At the federal level, the Family and Medical Leave Act does not address domestic violence directly, but allows unpaid time off for employees to tend to their own serious illness or the medical condition of an immediate family member, including domestic violence-related illnesses or injuries. Immediate family applies to spouses, parents and children, not to siblings.

Effective Nov. 18, employees who are victims of domestic violence in New York State enjoy enhanced protections. Unless an employee’s absence creates an “undue hardship,” employers must provide them with reasonable time off to obtain domestic violence-related medical treatment, psychological counseling, or legal services.

California gives employees the right to take time off work to handle issues relating to domestic violence, stalking or sexual assault, depending in scope on the size of the employer. This includes accrued sick leave as well as unpaid leave. Similar relief involving either or both paid and unpaid leave is offered by Colorado, Connecticut, Florida, Hawaii, Illinois, Maine, Massachusetts, New Jersey, New Mexico, North Carolina, and Washington State.

While Pennsylvania has no such law, the city of Philadelphia does. Other localities with their own laws include Chicago, New York City and Westchester County (as of Oct. 31) in New York State, Miami-Dade County in Florida and in California the cities of San Diego, Los Angeles, Santa Monica, San Francisco, Oakland and Emeryville.

Then there is the trend to require employers to offer sick leave that employees can take for any reason at all. As of Jan. 1, 2020, workers in Nevada won’t need a reason to take sick leave. Earlier this summer, New Mexico’s Bernalillo County adopted such an ordinance and similar legislation is before the New York City Council.

As of Jan. 1, 2021, Maine employers must provide employees with paid leave they can use for reasons ranging from the flu to an unexpected house repair. The law was sought by business groups who preferred a more general paid leave law to using earned sick leave under insurance plans.

Allowing employees to take sick leave for any reason also might help employers eliminate some of the costs spent to manage payrolls in different jurisdictions, along with the need to maintain medical certification records and other documentation. However, a drawback could be that employees will choose to take leave more often with little or no notice, creating a work scheduling nightmare.

Stepping Up Your Global Supply Chain in 2020