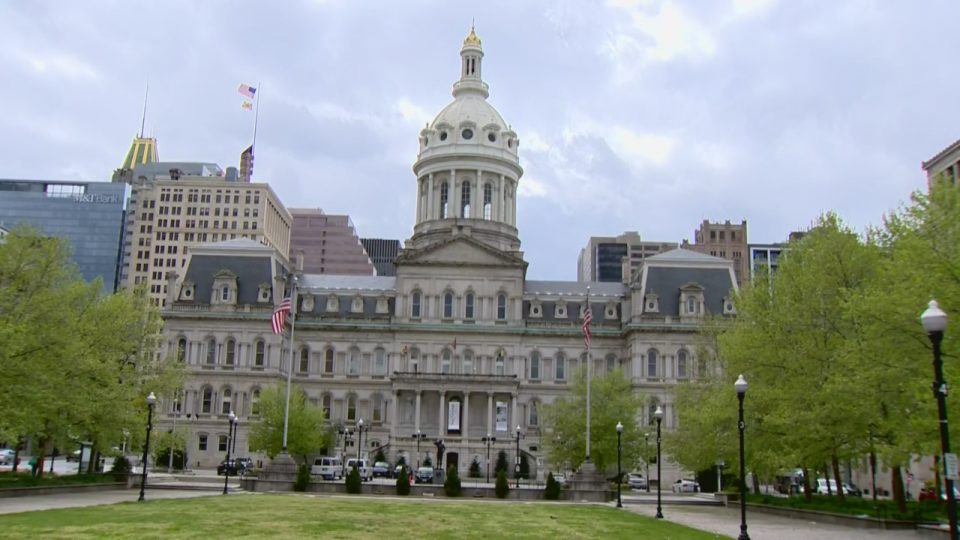 BALTIMORE (WJZ) — The leaders of the city of Baltimore’s Bureau of Procurement “created an unchecked hostile work environment” that led employees to fear retaliation against potential whistleblowers, a report released Thursday from the city’s inspector general concluded.

The inspector general’s office reportedly interviewed more than 30 people, including current and former employees, and found the department’s leaders were aware of one manager’s “hostile behavior” but allowed it to continue despite multiple complaints.

The report found that members of the department’s executive leadership team “engaged in hostile behavior towards BOP employees,” including openly yelling at employees and diminishing their experience. One manager reportedly threatened physical violence during a meeting.

In other instances, the report said management’s criticisms of employees, “exceeded the bounds of their professional conduct and bordered on personal attacks, on occasion reducing employees to tears.”

“Witnesses stated that at a meeting the Senior Manager confiscated employee cell phones and instructed supervisors to remove employees she did not like– under threat of termination themselves if the supervisors protested,” the report reads. “The OIG learned that employees were told not to discuss complaints with the Director of Finance nor were employees comfortable discussing their problems with their BOP Administrator.”

Turnover within the department more than doubled in recent years, according to the report, which left the remaining employees with an “overwhelming workload.”

In addition, in five previous reports, the inspector general’s office found more than $1 million in wasteful spending within the department.

In a response included with the report, Finance Director Henry Raymond pledged to give “full consideration” to the issues the inspector general’s office found.

As coronavirus surges, US still isn’t prepared with masks – News – The Register-Guard

#IAmTheHealthcareSupplyChain: Movement Advocates for the Future of the Healthcare Supply Chain