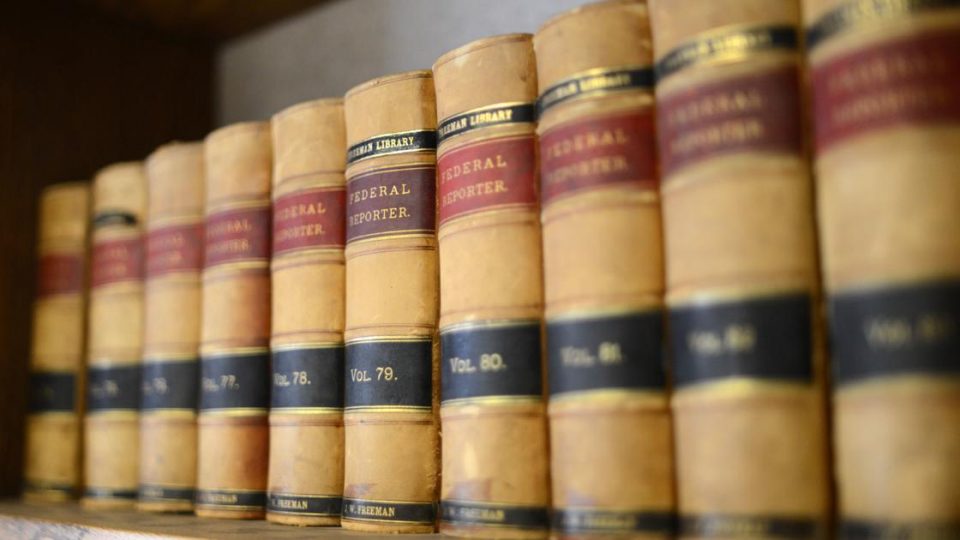 A Laurel man has admitted to selling nearly a pound of meth a week for the past year, pleading guilty Friday to both drug trafficking and firearm charges.

Robert Earnest Frazier II, 45, pleaded guilty to possession with intent to distribute meth and possession of a firearm in furtherance of a drug trafficking crime.

Law enforcement agents used a confidential informant to buy about two ounces of meth twice from Frazier and executed a search warrant of Frazier’s home and vehicle in February of last year, according to court documents.

Agents found about seven pounds of meth inside of Frazier’s home, along with marijuana, drug paraphernalia and two pistols in the same safe where he stored meth. Inside of his vehicle, they found more meth, marijuana and drug paraphernalia, according to a press release from according to U.S. Attorney for Montana Kurt Alme’s office.

The press release said that Frazier admitted in a recorded statement to being a meth distributor who sold nearly a pound a week for the past year. He estimated that during that time, he received three shipments of meth amounting to 37 to 40 pounds, or up to 144,960 doses.

As part of his plea agreement, Frazier faces a mandatory minimum of 10 years to life in prison, a $10 million fine and at least five years of supervised release for one count of possessing meth with intent to distribute. For possessing the two pistols while distributing that meth, he faces a mandatory minimum five years to life in prison to be served consecutively with any other sentence.

Rise in onion prices: A cooperative movement for veggies need of the hour – National Herald