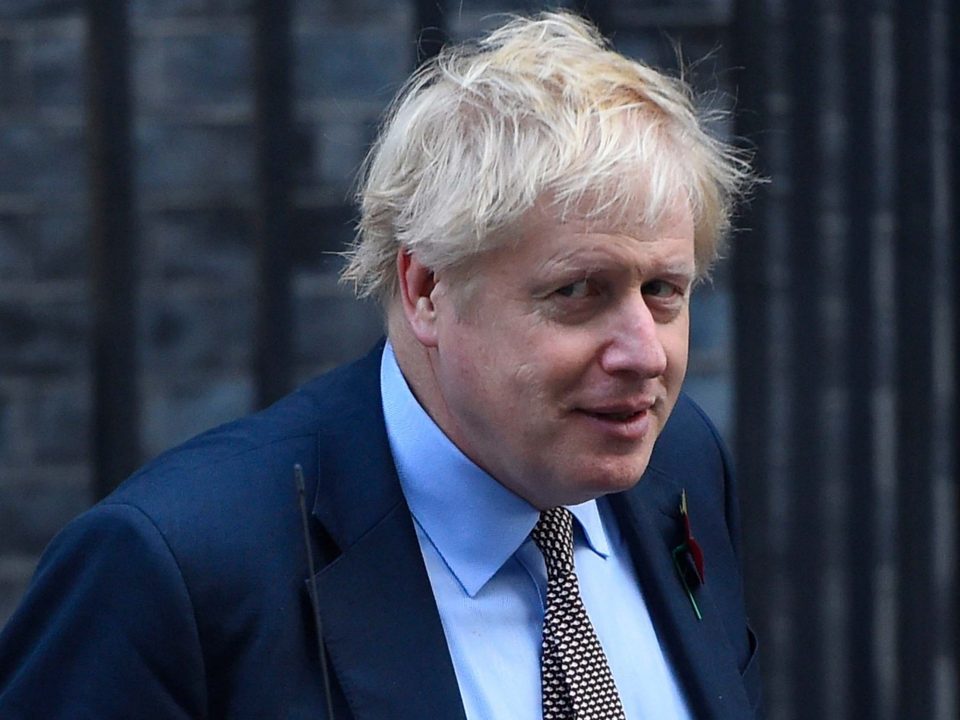 Dominic Grieve, Chuka Umunna and Rosie Duffield head the tactical voting list of more than 100 candidates who will receive backing from the People’s Vote group in a bid to topple the Tories in the election.

The cross-party group will lend financial and campaign support to its “PV100” list of candidates, chosen in key seats in hope of engineering a Conservative defeat and forcing a second Brexit referendum.

“These seats are the PV100 – the seats that will decide the election,” People’s Vote said in a statement. “It’s especially important that our supporters vote tactically here to secure a final say referendum. If they don’t, Boris Johnson will win this election and we will leave with his deal.”

While the list in fact comprises 112 candidates in key seats, one omission is Anna Soubry, who is fighting to hold Broxtowe for Change UK after winning it for the Tories with a majority of just 863 votes at the last election.

Grieve is running as an independent in Beaconsfield, having held the seat for 22 years as a Tory MP before becoming one of 21 MPs who lost the Conservative whip in September. Umunna, formerly a Labour MP but now the Lib Dems, is a candidate for the Conservative-held Cities of London and Westminster.

And Duffield is the incumbent Labour MP for Canterbury, having won it in 2017 with a majority of less than 200.

Lib Dem candidate Tim Walker withdrew from the race for Canterbury on Tuesday to help Duffield keep out Tory Brexiteer Anna Firth. The Lib Dems, however, say they will field another candidate in the seat.

Voters can visit the People’s Vote website to learn more about the group’s recommended candidates.

“The PV100 candidates were selected using sophisticated analysis of both public and private polling, including data from general, local and EU election results… and constituency specific data,” People’s Vote said.

3rd generic Zantac recall in past week over cancer fears

GXO Logistics (GXO) versus Its Competitors Head to Head Analysis

Even In Physical Isolation, We Will Remain Socially And Emotionally Connected