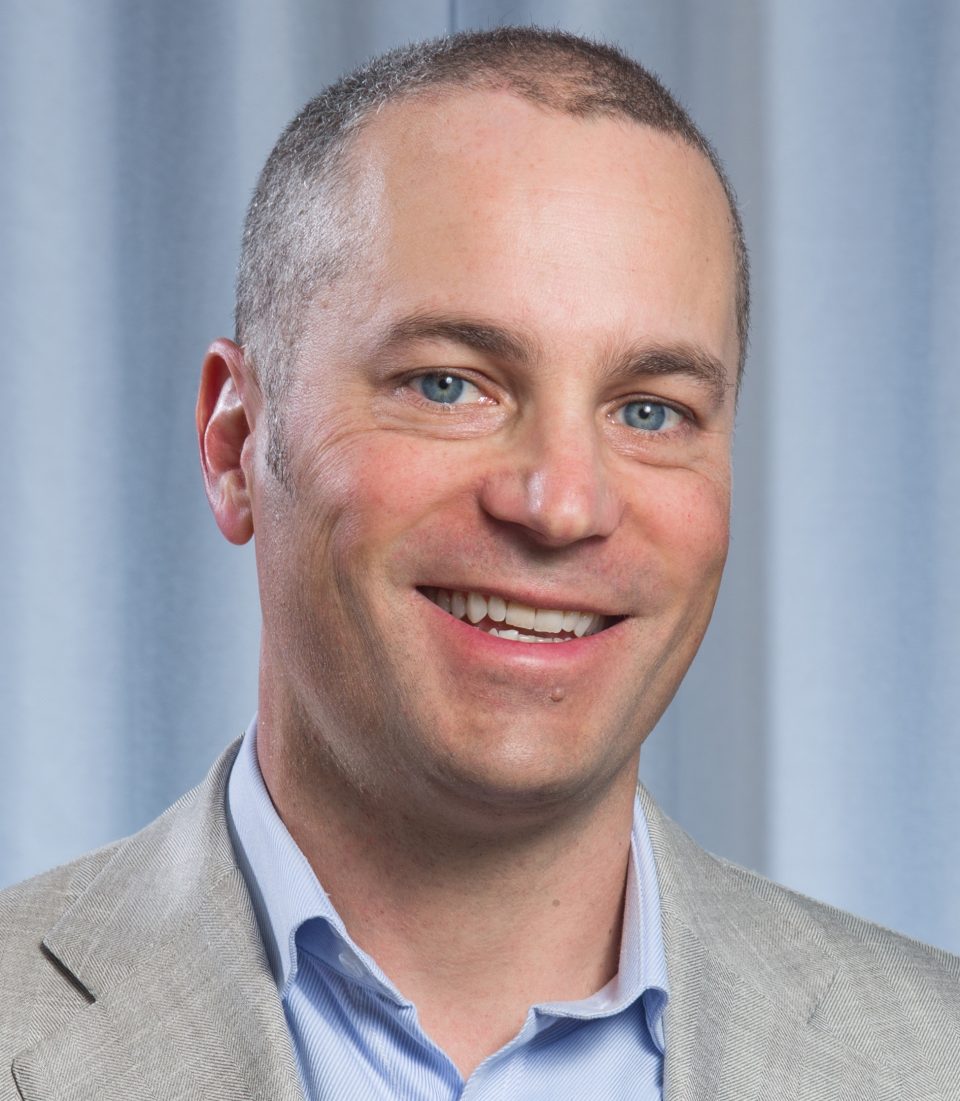 Mehridith Venverloh, the wife of Las Lomitas Elementary School District board president Jon, took to Twitter in the early morning hours of Sunday. In one post she said of the California senator and former state attorney general: “All she needs to be qualified is a Black (profanity)! No brain needed.” Screenshots of the tweets can be seen here. (Warning: the tweets contain profane and inappropriate material.)

Jon, a former Google executive, in 2018 joined the elected board that oversees Las Lomitas Elementary School in Atherton and La Entrada Middle School in Menlo Park. He issued a statement on Facebook Sunday announcing he was stepping down from the board and condemned his wife’s tweets, which has since been deleted. Her Twitter account has also disappeared.

“My wife and I have volunteered in the district for over a decade while our four girls have gone through our amazing schools with our world class teachers,” he said in the post. “I stood for election to be a trustee because I care about doing the right thing for ALL of our kids in our district. However, given my wife’s social media posts, which expressed reprehensible views that I do not agree with, I know that my continued service would be a distraction from the work that needs to be done in the district over the two years remaining in my term.”

Mehridith, who was a co-leader of Mothers Together at Menlo Church from 2012 to 2014, according to her LinkedIn page and the church, issued an apology to Harris and community members on Facebook on Sunday, saying her “vulgar words crossed the line.” She explained the comments were a result of medication she is taking.

“Some of you know I suffer from a debilitating neurological disease, and as a result I take various medications,” she said. “Over the past several days I have been weaning off of my meds to prepare for a hospitalization that is scheduled to start tomorrow (Nov. 9). I believe that the change in my medication reduced my judgment between right and wrong when I made the posts. There is no excuse for what I wrote, but I ask for your understanding that my state of mind was far from normal last night.”

In an email to The Almanac, Jon said “Mehridith is not a racist in the least; she personally has done a lot of great work for underprivileged communities.” He said in the past she has often used sarcasm and exaggeration when trying to make a point.

“In this case I believe she was trying to be humorous and sarcastic and completely missed the mark, possibly because of the situation with the meds,” he said in an email to The Almanac. “Her remarks are atrocious and unacceptable nonetheless, and she is now devastated, broken and deeply sorry.”

District parents and other community members reached out to The Almanac and posted on social media denouncing Mehridith’s comments.

“This kind of behavior hurts people of color more than any other demographic in that wealthy school,” said district parent Antonio Altamirano. “As I said in my tweets, I’m saddened to see that it took this level of racism for people to take action. Regardless of the economic power any wealthy individual might have, respect is important for a community to be welcoming. I am sad that my half-Black, half-Latinx children are exposed to this kind of ‘leadership’ — money does not equal capability.”

School board members William Steinmetz, John Earnhardt, Diane Honda and Dana Nunn condemned the posts in an email to parents on Monday morning, noting they were grateful for Jon’s hard work for the district.

“However, the egregiousness of these posts has undermined Jon’s ability to serve effectively on our governance team,” they said. “We are deeply saddened that this happened and are committed to take action to address the harm done to our community. We acknowledge that there is much more that we can and should be doing to confront and address racism and inequality every day, and we commit ourselves to that task.”

Menlo Park council member and district parent Ray Mueller condemned the tweets in a prepared statement, noting that regardless of political affiliation, people should celebrate that Harris will be the first woman and first woman of color to hold the vice president’s office.

“The candid truth is the words before us today were easy to spot and denounce,” he said. “But the real work before us required to make change to address institutional racism is much more difficult and that is the ultimate challenge to which we must hold ourselves accountable… . But also use this moment to reflect and understand more clearly and more personally the racism and sexism she and every woman and person of color has had to endure and overcome, to achieve and lead.”

Jon and two others were the only candidates for three open seats on the governing board in November 2018, so the election was automatically canceled and the three were appointed. At the time, he said he had a personal stake in the district as a parent to four daughters — who would, or already did, attend district schools.

Jon served on the Las Lomitas Education Foundation’s executive board from 2010 to 2016 before he and his family moved to Zurich, Switzerland, for his job with Google, where he is director of operations for Google Shopping product management. The Venverlohs are Atherton residents.

Jason Morimoto and Jody Leng are leading to fill two open seats on the school board on the November ballot, according to the latest results posted at 4:30 p.m. on Nov. 5.

District officials have not determined how they will fill Jon’s now vacant seat, said Trustee John Earnhardt in an email.

How To Track An Order On Jumia Ghana