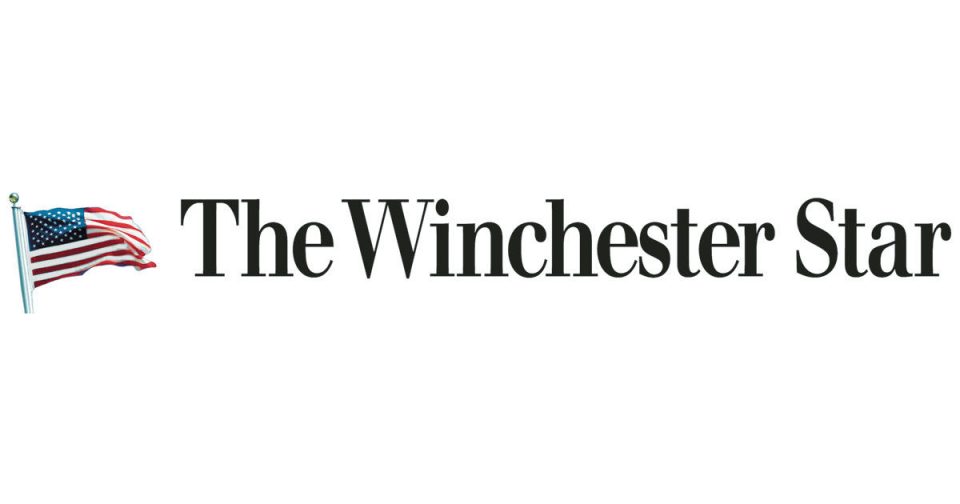 WINCHESTER — The Frederick County Planning commission on Wednesday night was informed of a plan by Pennsylvania-based Equus Capital Partners to develop approximately 89 acres of land for light industrial and warehouse uses.

The property is located on the west side of the end of Lenoir Drive (Route 5732), approximately 0.6 miles south of its intersection with McGhee Road (Route 861) and immediately north of Va. 37. County Planner Tyler Klein said that based on a 2018 rezoning of the property to the M1 Light Industrial District, Equus is able to construct 820,000 square feet of building space for warehousing and storage. Equus Capital Partners bills itself as one of the nation’s leading private equity real estate fund managers.

According to Frederick County tax maps, the property at 420 Lenoir Drive was owned by Cheryl and John Morris. Through a limited liability company, Equus purchased the property on June 3, 2019, for $2.75 million.

Dan DiLella Jr., senior vice president of Equus Capital Partners, in a phone interview after the meeting said one warehouse will be 451,000 square feet and the other will be 369,000 square feet. He said no tenants have been identified for the space. He said Equus will likely construct the warehouses in the second half of 2021 and try to market the new buildings to potential users.

Also at the meeting, Klein informed commission members of a proposal to develop five properties totaling approximately 83.5 acres of land for commercial, industrial and residential land uses. The property is primarily located south of Va. 277 (Fairfax Pike), generally east of Route 641 (Double Church Road) and generally west of South Warrior Drive in the Stephens City area. According to the Frederick County tax maps, the property is owned by Global Headquarters LLC, a limited liability company for the Bowman Shoemaker companies based in Stephens City.

Portions of the land are zoned B2 (General Business), M2 (Industrial General) and RA (Rural Areas). The RA portion of the site consists of 50.86 acres and is proposed to be developed with a total of 93 single-family detached units.

Klein reminded the commission that the zoning is already approved and that there are no additional proffers required to mitigate the impact of development.

Despite the commission’s concerns, the matter was brought to their attention only for informational purposes. The commission and the Board of Supervisors do not need to approve the project.

“There’s nothing we can do,” Kenney said.