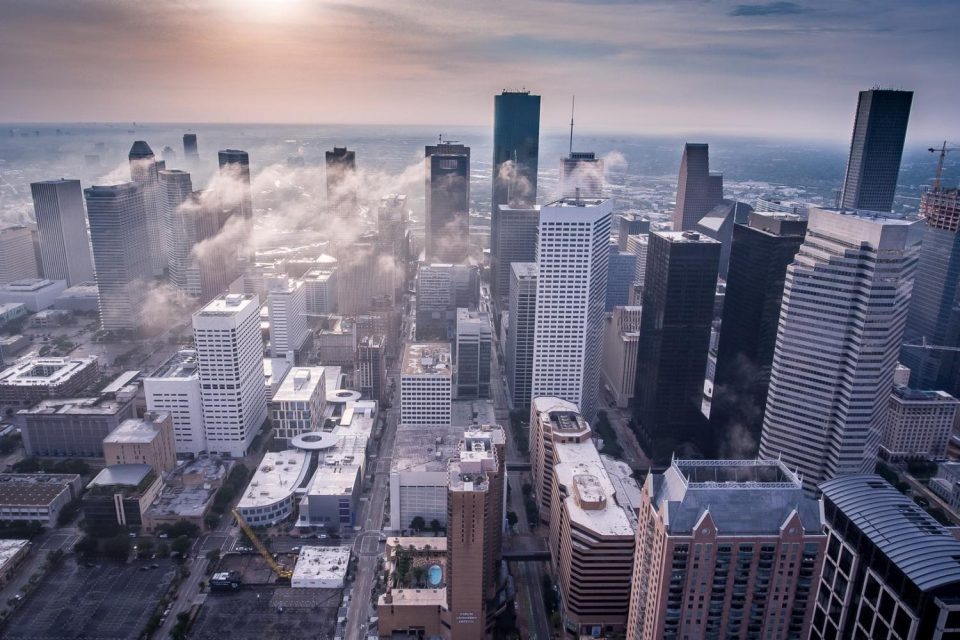 According to a new study, researchers have determined that 19 percent of the world’s population, accounting for 21 percent of the global GDP, will be affected by land subsidence by 2040. Subsidence is the sudden sinking or gradual settling of land due to removing subsurface materials. The land subsidence noted in the study primarily focuses on subsidence due to pumping groundwater out of aquifers.

While subsidence is not a new phenomenon, it is increasing at an alarming rate. Drought, rising seas and global heating combined with the lack of pumping regulations and increasing populations will create problems worldwide: To that end, the study looked at 200 locations in 34 countries.

Further, in addition to residential and commercial real estate damage, subsidence can damage critical infrastructure, including water systems, such as dams and systems for delivery, as well as bridges, roads and levees – all of which is already under strain from the effects of climate change and age. The result, as some studies have suggested, poses a long-term threat to the worldwide real estate sector.

The global reach of land subsidence

The Central Valley region in California provides a stark example. By the 1970s, areas subsided by nearly 30 feet, and continued monitoring since then has shown only moderate improvement. About 75 percent of water drawn from the area’s aquifers go to agriculture, as about 250 crops are grown in the region; yet many of those wells are not properly monitored, despite improved state regulations.

The Houston-Galveston area is one of the most populous areas susceptible to land subsidence areas in the U.S. Groundwater withdrawals in this region have led to the subsidence of approximately 3,200 square miles, some places subsiding a foot or more. Additional cities like Fort Lauderdale, Miami and New Orleans are likewise at risk. These cities already get battered by hurricanes, and climate change is only exacerbating the impacts.

Flooding is a constant threat, made worse by sea-level rise and subsidence combined and subsequently compounding the stress on infrastructure. One scientific study after Hurricane Harvey in 2017 showed that the flooding pushed Houston down by 2 centimeters – on top of the subsidence levels of 4 centimeters a year in the previous several years.

Beyond the U.S., countries across the globe suffer from subsidence and its effects. Despite hundreds of years of engineering to manage land below sea level, the Netherlands continues to sink. Mexico, China and India are also in the subsidence crosshairs. Perhaps the most extreme example, however, is Indonesia, which is making plans to move its capital from Jakarta to Borneo, as Jakarta has sunk more than 2.5 meters in the past ten years. Many sections of Jakarta are no longer safe to live in – and predictions are that some sections will be completely submerged by 2050. For reference, Jakarta is a city of 10 million people, all of whom will eventually need to be relocated.

Are there any long-term solutions?

The good news is that, as opposed to climate change, land subsidence is a much easier problem to solve, and often the solutions are at the local and regional level. Satellites and radar can quickly identify areas at risk of subsidence. Policies and tools by local governments to monitor and regulate groundwater withdrawals are available and battle tested.

For example, Tokyo experienced subsidence levels around 24 centimeters a year by the late 1960s, but introduced groundwater regulations that for all intents and purposes solved their subsidence problem. Further, water-efficient agriculture has been proven effective in many different climatic regions and could be instituted with regulations, investment and technologies.

The solutions are the same everywhere and lessons learned abound. Cities that are most vulnerable to both subsidence and coastal flooding already have rebuilding underway. Effective groundwater regulations can be instituted immediately and should be part of region’s resilience strategies. Resilient cities are better able not only to protect their citizens but also attract private investment for longer-term sustainability. Indonesia is looking moving its capital because it has to. Other cities should take heed and put the proper protections in place to ensure that their communities will not need to follow suit.