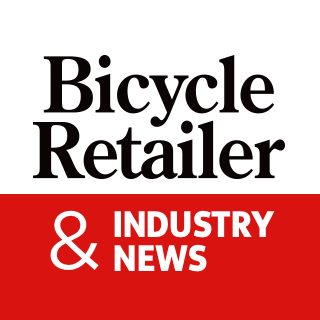 The brand was previously distributed in Canada by Amer Sports in Toronto. Amer sold Mavic in 2019 and the company is now owned by the French investment group Bourrelier.  Regent, a California group that originally acquired the Mavic assets from Amer, is apparently operating Mavic’s U.S. operations in Utah.

“Adding Mavic to our brand portfolio is the perfect fit to complement our product offer and increase the level of service for our dealers. The recent acquisition of Mavic by the Bourrelier Group brings a new dimension and is very exciting as we look forward to developing the Mavic brand and business,” said Diane Lanctôt, Lanctôt’s president.

Jean Cloutier, the vice president at Lanctôt, added “Mavic is an iconic brand with over 130 years of history that is cherished by cyclists throughout the world and is well known by our employees who are passionate cyclists and industry veterans. We are all thrilled and can’t wait to get the products in our warehouse and out to dealers.”

NRG/Lanctôt has hired Andrew Schwab as Mavic brand manager; Schwab has already worked with Mavic since 2018.

Since 1953, Lanctôt Ltée has been a Canadian‐based, family‐run business that specializes in the distribution and production of premium sporting goods, apparel, and eyewear.

In a Divided Washington, Biden Could Still Exert Economic Power

Grocery stores can be anchors of resilience during disasters